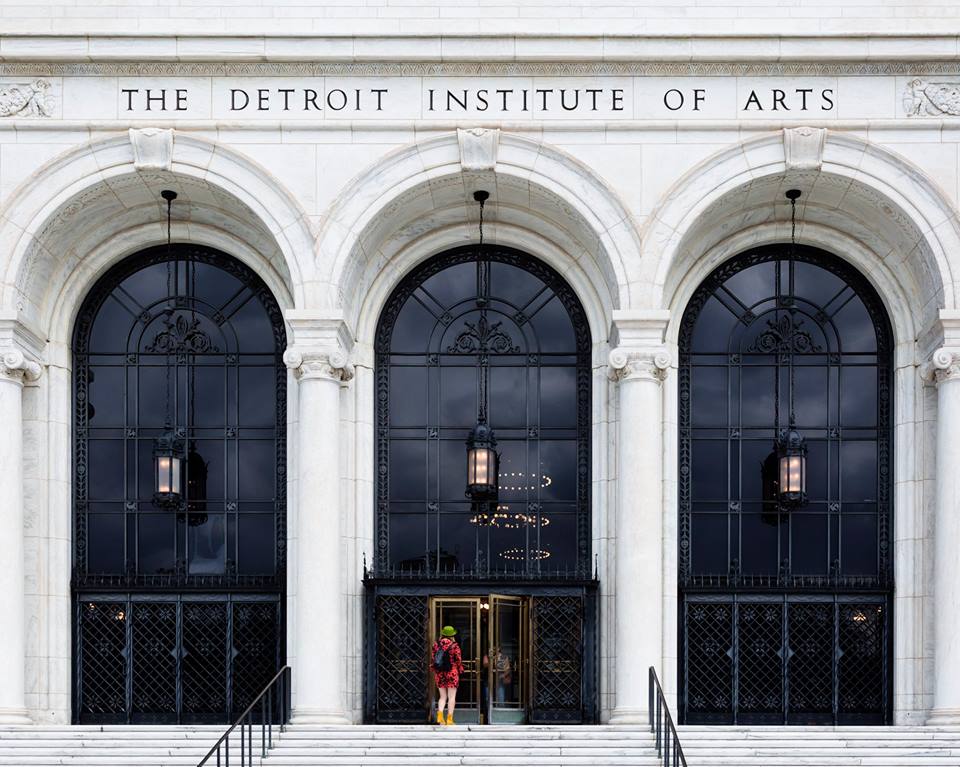 In the Motor City, pedestrians are not king.

In fact, in most major cities, areas around the Detroit Insititute of Art, would be full of pedestrians both day and night. That, as many know is not the case. The sidewalks in the Midtown area are often empty or near-empty, both in the summer and winter.

But that could change, according to Louis Aguilar and Breana Noble of The Detroit News:

A new vision is taking shape for the area surrounding the Detroit Institute of Arts in the city's thriving Midtown neighborhood. The goal: redesign the outdoor space around the 1920s-era Beaux-Arts landmark so that it becomes the heart of a walkable, innovative public area stretching for 10 blocks and linking 11 major institutions.

“We want to be a gathering place for everybody,” says Salvador Salort-Pons, DIA director.

Read more about the plan at the link below. 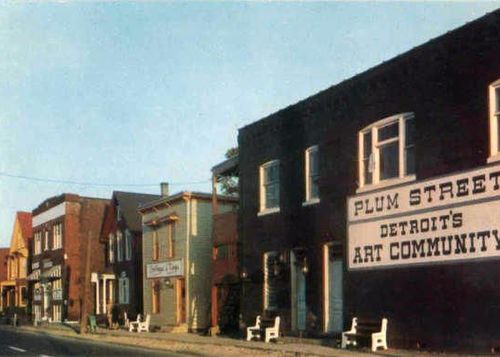