Colin Kroll, son of Bloomfield Hills, lived fast and made two big scores in computer technology before he was 34. But he couldn't overcome the addiction that plagued him, and died last December in New York of an apparent drug overdose. 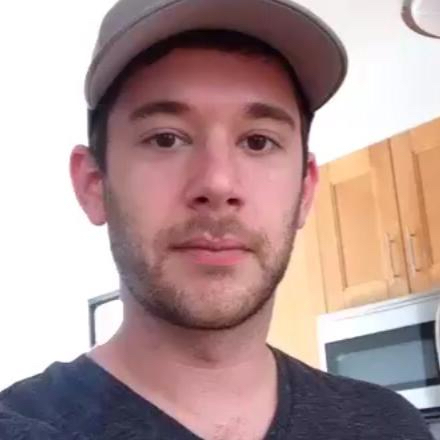 Francis X. Donnelly files one of his typically readable stories, this one about a gifted golden boy who struck it rich, first with Vine, Twitter's six-second video looping app, and then with HQ Trivia, which everyone you knew was playing for a while. He made millions, but, sensitive and insecure, he had a hard time dealing with the world sober.

It's an old story: A gifted young man finds early success but can't quit doubting himself and eases his pain with chemicals.

He was an indefatigable worker, logging 100 hours a week, co-workers said. He pushed himself and pushed others, a tough boss.

His mind was ablaze, crackling with ideas, never satisfied with a solution when a better one could be had, said Kelly Mallegni, who worked at Jetsetter. Kroll was always testing, forever fine-tuning, to make the sites better.

His thinking was lightning quick, always a few steps of everyone else as they struggled to keep up, Mallegni said.

“He had little patience for people who weren’t at his level, but nobody was at his level,” she said. “Once he solved one thing, he was onto the next.”

Kroll's first addiction was alcohol, which presented when he was still at Oakland Community College. The harder drugs that killed him would come later, when he was found dead in his apartment, with cocaine and heroin near his body. His father, Alan, describes him this way:

“I cannot deny he died of a drug overdose, but his story (of how he lived) so surpasses how he died,” he told the Detroit News.