2019 Recap: It's Time for Detroiters to Have Suburban Expectations -- Lengel

We revisit 2019 news highlights each weekend this month, concluding with a Top 10 countdown starting Dec. 22. This originally was published Feb. 16.

In March 2015, I wrote about going with friends to a Corktown restaurant, only to find after the meal that the person who drove had his new car stolen.

When we called police, they said squad cars didn’t come out to take reports so we'd have to go to the station. We grabbed an Uber to the station at Woodward and West Grand Boulevard, where  we learned three other cars had been stolen in the immediate area that night. One couple waiting in the station had just eaten at Gold Cash Gold.

I griped in the column that police needed to better patrol the area, that restaurant owners needed to provide better security, and police needed to come out to take the reports of the stranded car owners. The police chief responded with changes, which was great.

But some readers thought it was absurd, essentially telling me to stop whining; it’s the reality of being in a city. So, shut up. 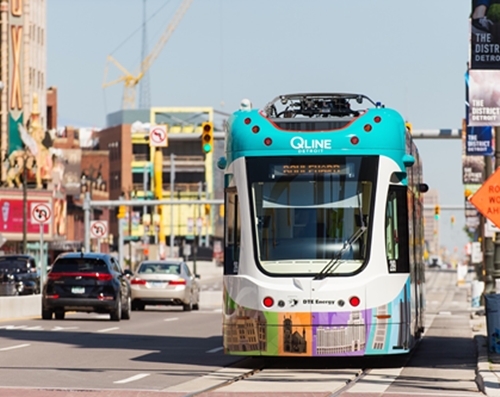 The next day, WDIV’s Guy Gordon asked me to come to Corktown for an interview about the incident. As we walked on a side street off Michigan Avenue, he asked, in so many words: “Are we applying suburban expectations to the city?”

I replied: “Guy, how low is the bar?” Is it asking too much to expect your car to be there after visiting a restaurant?

The other day, I rode the QLine home after work -- the still relatively new and definitely non-suburban QLine. A platform board said the streetcar was two minutes away. It said so for about 15 minutes, when the rail car finally showed up. Nothing on the board indicated a delay. I posted a snarky Facebook comment about my experience: "Next time when you tell a friend that you’ll be over in 2 minutes and you show up 10 or 15 minutes later, tell them you meant QLine time."

Again, some suggested I stop whining.

Sorry, but it's time Detroiters had suburban expectations. No, it’s not good enough to dismiss irritations in the city that need correcting by simply saying: “It’s Detroit. What do you expect?” 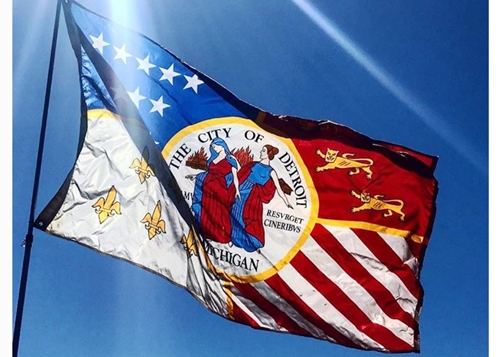 We need to make some changes, a lot of them, to get there. We need to take some of the tax money going to developers and spend it on more neighborhood police patrols and more EMS workers so they can respond more quickly to 911 calls – like they do in the suburbs.

How is it we can hear about all these grand developments in the city, including Dan Gilbert’s Hudson’s tower, and not one word about what the developers plan to do to improve schools? These developments might yield a special tax to improve existing schools, or even open new ones. That money could also go to beefing up police patrols in high-crime neighborhoods.

Yes, there are far more serious socioeconomic issues in the city than in the suburbs. Poverty complicates both education and crime, granted. But that doesn’t mean Detroiters should settle for so much less.

Even if we don’t get the same services in the city, we should have suburban expectations. It’s the first step to getting suburban results.