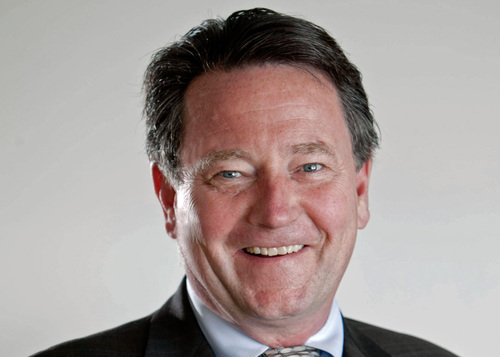 An economics professor at the University of Michigan-Flint has filed complaints against a pair of local universities, arguing they discriminate against males.

Michigan Radio reports Mark J. Perry, in a complaint to the U.S. Board of Education's civil rights office, says Wayne State University violated Title IX by hosting a summer workshop for the nonprofit Black Girls Code that was only open to girls 13 to 17.

Perry claims men are also discriminated against at the University of Michigan, his home institution, because it:

. . . offers resources, funding, programs, and scholarships exclusively to women. He alleges U of M allows externally-funded programs to use campus space and resources for women’s only events.

The U.S. Department of Education is investigating the compaints, Michigan Radio reports.

Perry is a scholar at the American Enterprise Institute, a conservative D.C.-based think tank. You may have seen his bylines in the Wall Street Journal and Washington Post, where he's penned op-eds arguing that the gender pay gap is a "myth."