If the Oscars confirmed one thing this past Sunday evening, it's that Hollywood doesn't know shit from Shinola when it comes to comings and goings in Middle America. 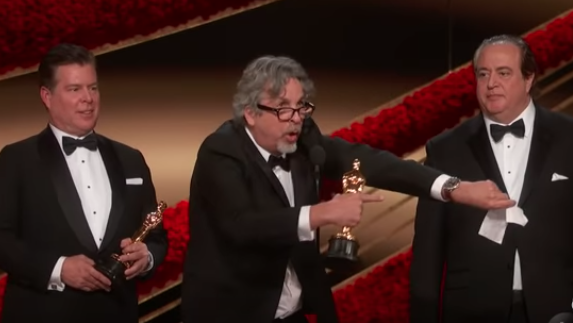 There he stood, coiffed in hair product, a black bowtie and a luxury watch, accepting the Academy Award for best original screenplay.

It was as much a shameless plug for the Detroit-based watch manufacturer as it was a Hollywood half-fiction.

First, the good news. Fiat Chrysler Automobiles made the long-awaited announcement that it will pour $4.5 billion in investments into southeastern Michigan. The company plans to build its new-generation Jeep SUV at a new assembly plant where the idled engine facility sits on the city's east side. That would make it the first new auto assembly factory to be built in Detroit in a generation. That, along with retooling the Jefferson North assembly plant, will mean thousands of jobs. Decent-paying auto jobs, not watch assembly-paying jobs.

Then there's the bad news. General Motors -- after taking a massive federal bailout and leaving the American taxpayer $10 billion poorer for investing in its stock -- plans to close its last factory in Detroit-Hamtramck, a loss of 1,500 jobs. Again, auto factory jobs, not watch assembly jobs.

There's also the political news. The Detroit demolition program is awash in abuse and mismanagement. Led by Mayor Mike Duggan, the program is the subject of a three-year-long federal corruption probe (including a twice impaneled grand jury) that shows no signs of abating. Now the citizens of the city are waking up to the news that thousands of holes where dilapidated houses once stood have quite likely been filled with poisoned dirt while the city sat idly by, denying it all. 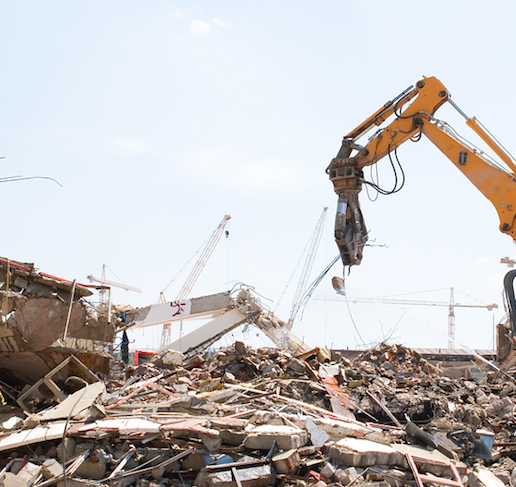 We've covered it extensively in here at Deadline Detroit.

Now, the daily papers are on it. Here is an excellent and demoralizing story from Katrease Stafford of the Detroit Free Press on the demolition poisoning.

Duggan, as far back as 2016, had been a subject of that federal probe, according to documents obtained by Deadline Detroit. His political connections, which investigators have been very mindful of, have impacted the tortoise-like pace of their corruption investigation. But now the feds are back with a new wave of “dirt” subpoenas. (Read this.)

The modus operandi of the feds, as everybody knows, is to move slowly and methodically in its public corruption inquiries. But their snail's pace may have allowed the dumping of rancid materials to go on unchecked for years.

Hizzoner is scheduled to deliver his state of the city address next Tuesday. The new FCA investments and its thousands of jobs come just in time, and are sure to be at the top of his speech. But what else? Certainly not demolition. Certainly not crime. 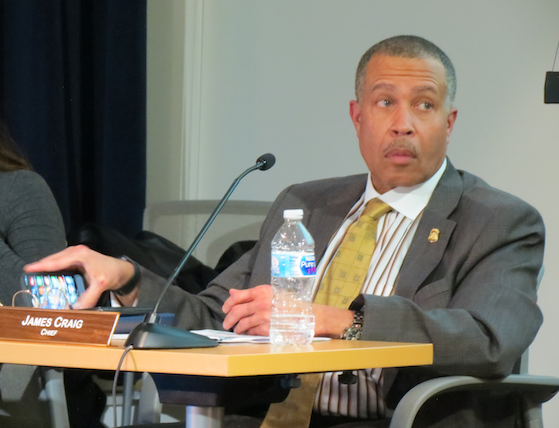 By his telling, Police Chief James Craig has turned around the dysfunctional Detroit Police Department faster than the Lions can turn themselves into a playoff contender. But ask the everyday citizen of the city, who waits for an hour or more for a response to her emergency call?  Deadline Detroit has been calling Craig out for more than a year on his cooked crime numbers. Here's our latest series about crime, written with Steve Neavling.

And now comes an excellent and demoralizing documentary by Ross Jones of WXYZ that confirms what we've reported.

There is no money for schools, no money for roads, no more money for public safety. And yet the city and county cut outrageous deals that make the rich richer while the neighborhoods grow poorer.

Wayne County Executive Warren Evans, another Duggan acolyte, was recently quoted as saying that in the wake of the land swap deal with Dan Gilbert in exchange for a new criminal justice complex, we can expect more deals with the Detroit-based mortgage king.

What Evans did not tell you was that when all is said and done, the county will end up paying Gilbert as much as $150 million in real estate swaps in exchange for his company overseeing the construction of the courthouse and jail, which was a no-bid deal. Nor did Evans tell you that one of his chief negotiators on that deal was moonlighting for Gilbert's company as he was negotiating with the same company on that deal. 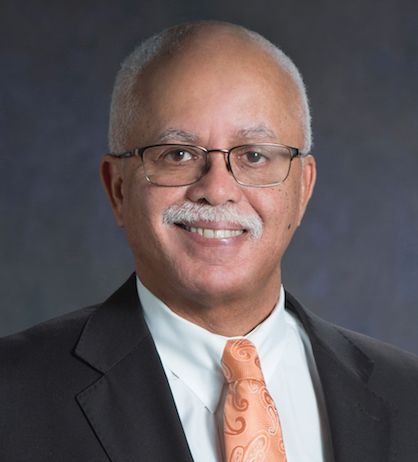 And where exactly will our new courthouse and jail facilities be located? Directly next to the garbage dump and incinerator. Seriously. Again, you've read this in Deadline Detroit. Obviously, the director did not.

Then there is the County Treasurer, Eric Sabree, who is embroiled in an ethics scandal – accused of enriching his family and associates with tax-foreclosed homes that were once owned by working-class families.

I could go on.

We will build Jeeps in Detroit but not Cadillacs. We assemble watches and bicycles that few in the city can afford unless he is somehow connected to the government.

Too bad Shinola doesn't make a watch that's bullshit proof. Because the real story is becoming painfully clear. We need someone to save Detroit.