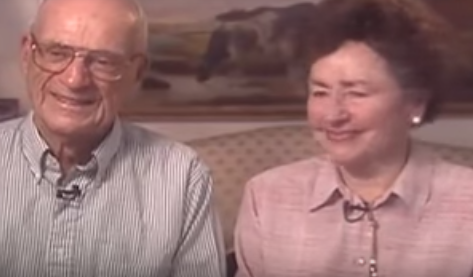 Lulu Harwell, the widow of the late broadcaster Ernie Harwell, the beloved voice of the Detroit Tigers for decades, died Friday, Tony Paul of The Detroit News reports. She was 99.

Harwell, whose husband often referred to her as "Miss Lulu," died at 5 p.m. at the Fox Run Retirement facility in Novi.

She had been married to Ernie for 68 years until his death in 2010 at age 92. They had four children, seven granchildren and 15 great-grandchildren.