The rich won't pay. The poor can't pay. And if they keep doing the American middle class like they do, there's going to be hell to pay.

My fellow working people: Consider that you've paid more in federal taxes than Amazon, the richest company in the world, which is reporting $11 billion in profit. Not only will Amazon not pay into the federal coffers, it will get a refund of $137 million thanks to the Tax Cuts and Jobs Act that your Congress passed in 2017. Thank you Washington, D.C. -- the best government corporate money can buy.

It gets no better here in Michigan. A lot has been written lately about the billionaire Ilitch family reneging on all the downtown development they promised in exchange for hundreds of millions of taxpayer dollars for a new arena.

They promised they'd fork over hundreds of millions of dollars of their own money and together we would build District Detroit – a “City within a City!” – around Little Caesars Arena.

Never happened. No promised condos. No shops. No neon. No discotheque. Just some pretty drawings of non-existent development, two dozen parking lots and the garish sports palace the Ilitches get rent free for 95 years. 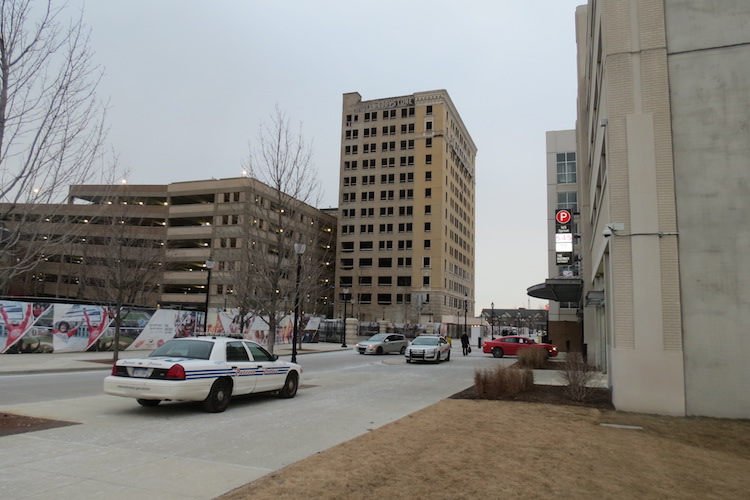 Parking? We got it. That pretty neighborhood we were promised? Ehhh . . .

The public's portion of the 2014 deal was a $250 million interest-only loan resulting in a $10 million a year payment. In January, the loan, which had ballooned to $287 million, had to be paid back in full. So, we tossed $50 million down a rabbit hole.

Now the stadium deal has been refinanced. The Downtown Development Authority will pay $20 million a year for 30 years with captured property taxes. That's double by my math.

When it's all said and done, the public will pay nearly $700 million for this deal. Exactly the amount of money the state taxpayer paid to rescue the destitute Detroit Public Schools.

Stark reality: Do the math

The city does get to collect 2 percent on income taxes from all jobs created.

Q.: So how many jobs need to be created for the city to break even on its $20 million year investment?

A.: One thousand jobs each paying $1 million a year.

Nice work, if you can get it.

Between Ilitch's “district” and Gilbert's skyscraper, city and state taxpayers will be forking over $35 million a year. Think of the teachers and firefighters and cops we could hire at middle-class wages with that kind of money. Think of the pension and healthcare cuts from the bankruptcy we could reinstate. 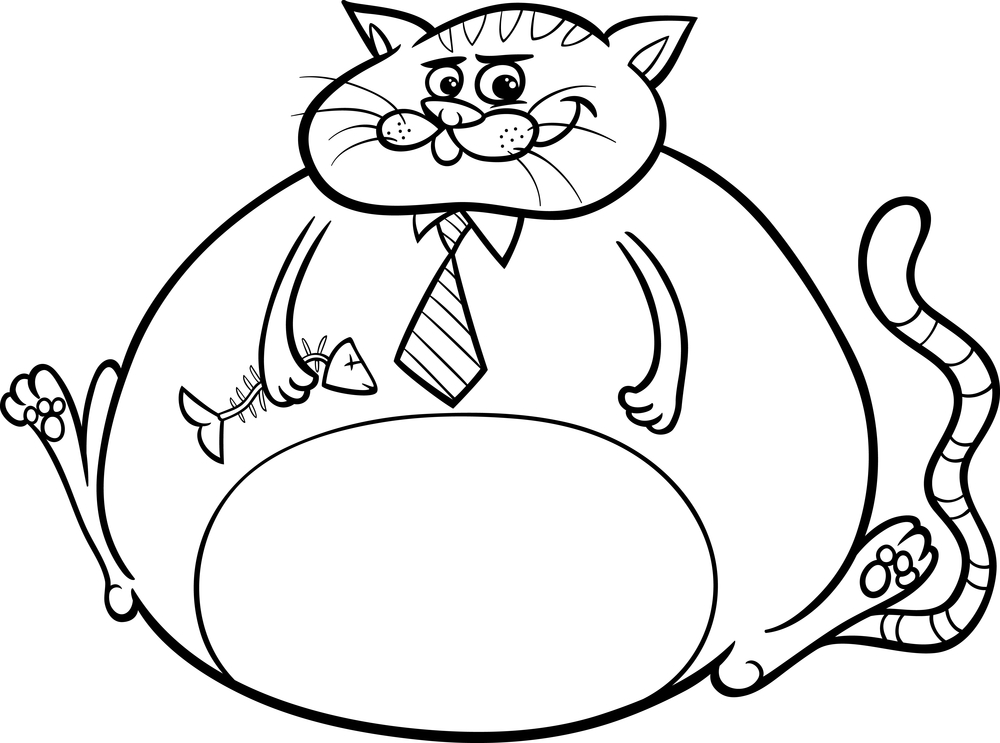 Instead, the city continues to gouge working people. It has instructed firefighters and paramedics – the busiest in the country – to wash blood from shooting scenes and transport contaminated clothing back to the firehouses for storage. Never mind the private contractors who can handle bio-waste clean-up. Let's turn the firefighters into janitors. That should save some coin.

Desperate for cash, and cutting its budget by 5 percent, Detroit is now billing its citizens for rainwater that runs off their roofs and driveways, whether it gets treated by the sewer department or not.  What's next? Sofa cushion inspectors rooting in your furniture for spare change?

And now comes Gov. Gretchen Whitmer with her first budget, a real whopper. She wants to “fix the damn roads” by socking commuters with a 45-cent-per-gallon gas tax hike. That would raise $2 billion for roads, by her math.

But why not look to corporations? After all, businesses got a $2 billion tax cut under Gov. Rick Snyder in 2012.  Corporations also receive about another $1 billion a year from state tax incentives – cash money.

Why not hit corporations with a billion dollar hike for the roads? They'd still have their tax cut, just less. Then hit working people with the other billion (22 cents a gallon) and let's call it a day. Share the road, share the load.

Then there's the trucks. Trucks tear up roads and Michigan has the highest weight limits for commercial trucks of any state in the country. Why not charge the trucking special interests their fair share?

As it stands, Whitmer's gas tax is as outrageous as it is unfair to the struggling middle class. Instead of a blue-state populist, Gretch comes off as a privileged elite done up in periwinkle blue.

The state of things are a joke. But to borrow a line from the American populist Will Rogers: I don't have to make jokes. I just watch the government and report the facts.