It is early morning on a late winter Friday and I’m on my way downtown to say so long to Terrible Ted Lindsay.

I’ll join several thousand other mourners at the pretty, new Little Caesars Arena at the visitation for the former Red Wings captain, coach (briefly), general manager and living legend for the last few decades of his wondrous 93 years.

Our bodies will fill the current rink, but our minds will fly in time a couple miles west and many years back to the vanished Olympia Stadium. There, Lindsay and Gordie Howe helped build a Motor City hockey dynasty in the 1950s like Ruth and Gehrig did for the Yankees in the Roaring Twenties. 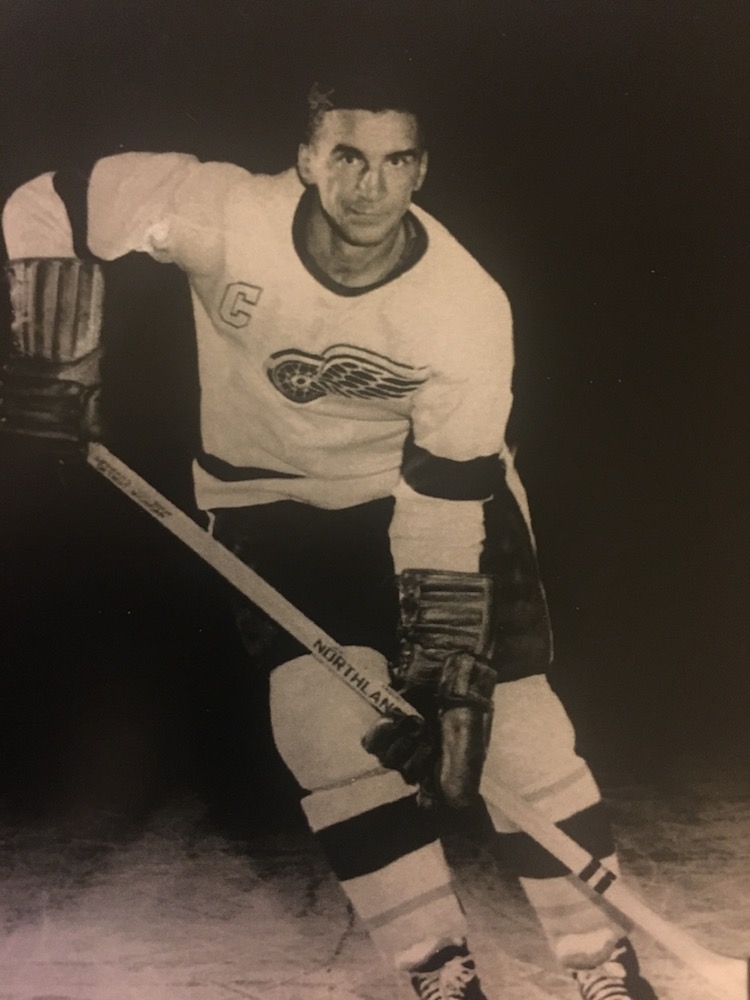 This photo was distributed at Thursday night's funeral home visitation in Royal Oak.

► How to attend: Hours and free parking information

But there was so much more between Lindsay and Howe than just passing the puck. Roommates in their bachelor days, their lives intertwined like the freeways, Lodge and Ford.

In a union town, at the peak of the American labor movement, in that prosperous Detroit decade, Lindsay tried to form a hockey players’ union. He and Howe sought local advice from a Teamsters boss. Howe told me the story, years later.

Of course, there is more to this story, but –oh! – to be a fly on the wall for that chat among three distinguished Detroiters of the mid-20th Century. Too bad Hoffa didn’t record his conversations back then. (Hey, maybe somebody else did).

As punishment for his Eugene Debs mission, the Wings banished Lindsay to Chicago, a terrible team in those years. He arrived in 1957, a season before the rookie Stan Mikita, who told me later that Lindsay took him under his wing.

“You’re a little guy, like me,” Lindsay said. “You’re going to have to learn to get the lumber up.”

The Reunion That Wasn’t

Mikita told me this in the 1976-77, when I was a rookie hockey writer covering the Blackhawks for the Chicago Sun-Times. (Back then, they were the “Black Hawks.”) Translated, Lindsay told Mikita to use his stick to stake out his space.

This Mikita did, carving a Lindsay-like 300 penalty minutes for two consecutive seasons early in his career before ripening into a Lady Byng trophy winner for gentlemanly play. (Geez. Mikita died last summer). Both these men are in the Hockey Hall of Fame but Lindsay never won the Lady Byng. No way. 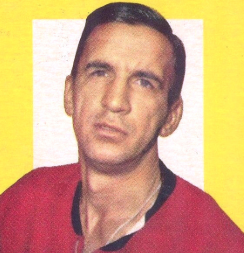 Ted Lindsay when he played for Chicago.

These were the fun stories, but I also learned that some wounds in hockey cut deeper than the stitch-scars on the flesh of faces like Terrible Ted’s.

Late that season, 42 years ago, Lindsay took over as general manager of the floundering Wings just as Gordie Howe and his sons, Mark and Marty, were finishing their obligation to the Houston Aeros of the World Hockey Association.

Such opportunity, and such a mess

With three Howes about to become free agents, a half-empty Olympia needing customers and a chance to turn around a bedrock National Hockey League franchise, Lindsay and the Wings quickly got into a feud with Colleen Howe, who was Gordie’s wife and the agent for her three players.

One night, she returned my telephone call and spoke at length of her bitterness, about how Lindsay had said there was not room in Wings’ management for one strong man and one strong woman.

“If I wanted to hire someone, I wouldn’t take pot shots at them,” Colleen told me over the phone. “This is very sad. We are very, very disappointed.”

Bigger Than Life, Frozen in Time 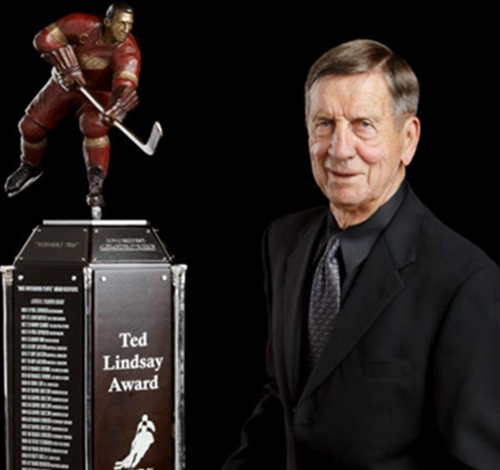 “He won’t give a first choice for Mark,” Colleen told me. “So it’s safe to assume that Mr. Lindsay has a grave lack of interest . . . I don’t understand his thinking.”

So the Wings lost the Howes but chose Dale McCourt in the first round. Gordie played three more years and – representing the Hartford Whalers -- graced the All-Star game at the brand-new Joe Louis Arena in 1980.

Coincidentally, Lindsay’s management career also ended in 1980 when he was behind the bench but he held no grudge toward the franchise.

He stayed a familiar figure around town, at old-timers games and in pickup games and especially in the hallways of The Joe, another doomed rink, where he was approachable and ever-gracious.

Lindsay grew into the senior ambassador role the way Jean Beliveau did in Montreal. (And has Beliveau really been dead for four years now? That long?) At The Joe, parents would hold up their kids and discreetly point when Terrible Ted walked by. 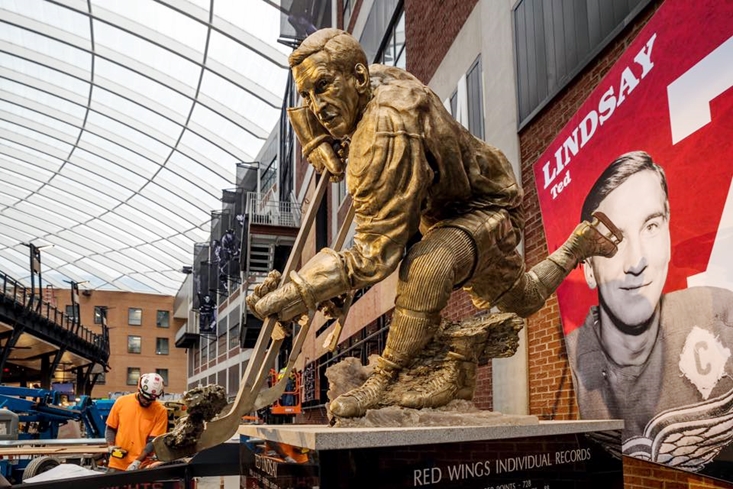 One of the last great hockey events in that gray barn was Howe’s wake, in 2016, one of those funereal days that bring large rushes of joy and sorrow at the same time. It would be good if Lindsay’s memorial at the LCA goes the same, sweet way.

In the darkened arena that day, long lines of mourners filed past the Howe casket then were led up the stairs through the concourse and to the exit, past the bronze statues of heroes like Ted Lindsay who stand  sturdy and shining, bigger than life and frozen in time.