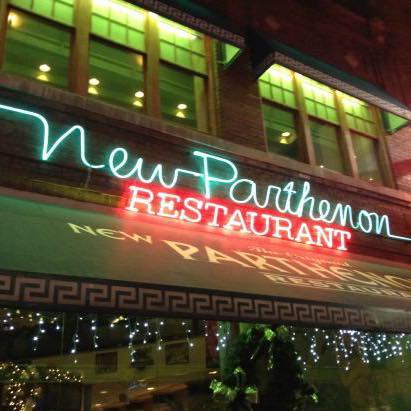 The City of Detroit posts its restaurant health inspection reports online from August 2016 to January 2019.

The single worst inspection went to Greektown’s recently shuttered New Parthenon restaurant, which clocked 13 priority violations in a single visit on June 30, 2018. The city defines priority violations as the most serious, the types that "directly contribute to foodborne illness or food poisoning."

Among the worst violations, "raw animal food" was stored next to or above ready-to-eat human food; hot food was kept too cold and cold food was kept too warm; mice were found in the basement; and food was kept past its discard date and “dishonestly presented” to diners, according to the report.

The restaurant closed in October and has been purchased by the Papas family, owners of Pegasus Taverna, who are now renovating the shuttered business across the street. Kurlyandchik notes that Pegasus didn't fare well in its  most recent routine inspection, racking up four priority violations and 24 violations in total. According to the report, all four priority violations were corrected.