LeDuff: Richard Gets His Gun 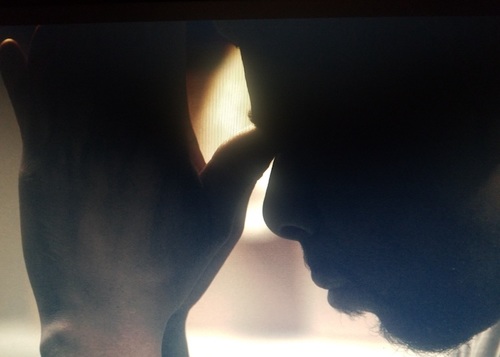 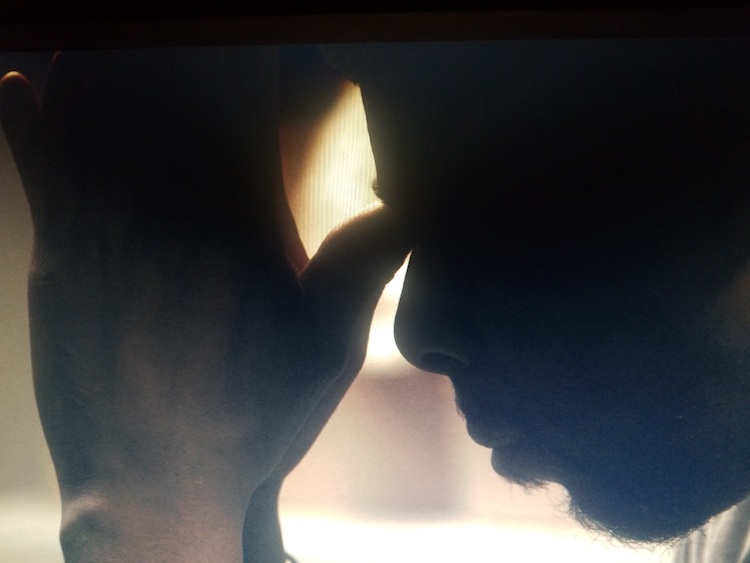 Richard Miller; 'There ain't no heaven." (Photo by Matt Phillips)

Richard Miller sits in his home surrounded by a million little pieces: matchbox cars and Elmo and a rocking horse that throws its shadow across the wall.

Richard does not look at these things so much as toys anymore, but rather as keepsakes, talismans, remembrances of his three-year-old son, murdered by the trigger finger of an enraged motorist.

Richard's eyes sweep over these leftover things and then he weeps.

The murder of his toddler Christian got more air time than most murders in this city nicknamed for its proclivity for death – because his death was so senseless, because he was so young he had yet to commit sin.

Christian was going downtown to see Sesame Street Live, along with his three-year-old friend and his mother, who was driving. She entered the freeway. That's when a grown man, Derrick Durham, felt he had been cut off. He felt further disrespected by the mother's reaction to his displeasure. Durham, a convicted felon, and not one to be disrespected, told his traveling companion to lean back in the passenger seat. Then he fired a bullet past her face and out the window, striking and killing Christian.

The cameras were there again in court, after Durham had turned himself in to face open murder charges. They were there to record the testimony of Durham's travel companion.

Now the cameras have gone.

And Richard sits at home to deal with his apostasy, his anger and the bloody clothes of his child that remain in the trunk of his car.

“I just haven't figured out what to do with this stuff, just yet.” he says. “I just can't concentrate about it right now.”

There is one thing Richard has settled on, however. Richard is going to get a gun.

“Never had one,” he says, staring hard at some imaginary spot on the table, his interlocked fingers white with tension. “Never needed a gun. I always kept my head down, kept to my business, worked and raised my children.”

All that changed with the flash of a barrel. You see, Richard lives in the real Detroit. The big sprawling Detroit, where neighborhood life has for too long been hell on earth. Richard lives on the west side, within the boundaries of the 6th Police Precinct.

A handful of years ago, a group of schoolchildren were shot here waiting for the bus. The school they attended is now derelict, boarded-up and falling down. Garbage collects on the steps below a sign that directs rental inquiries to Detroit Public Schools. It is the precinct where a man waiting at White Castle earlier this month was shot in the back. His one-year-old and one-month-old children were cut by flying glass. No arrests have been made.

So what has changed, Richard would like to know? Where's is the miracle comeback? There are no miracles out here, he says. Just as there is no heaven up there. There is only this personal hell.

We have a chief of police who tells fairy tales about falling crime in the city. His response-time statistics have been exposed as a fraud. He recently fired two white officers for racist behavior toward a black citizen. The chief says a new study has exposed racial issues at the 6th. Except the chief was told that three years ago. Meanwhile, men like Durham ride around the city firing weapons, knowing the odds are better than 50/50 they'll get away with murder.

We have a mayor who was captured in a humiliating photograph last week scurrying for the front door of city hall as federal agents were coming up the back steps in an ever-widening corruption probe into the Detroit City Land Bank.

We have the friends and family of the county treasurer, who is also the chairman of the board of the Wayne County Land Bank, growing rich from the foreclosed homes of people who live in neighborhoods like Richard.

So what's really changed in Detroit?

“Answers?" he snorts with bitterness, every ounce a good man shattered. “There are no answers. There's no work here. People have lost their minds. People are angry. Everybody's got a gun. And if you take them away now, only the bad people are going to have them.”

There are answers. But the solution can only come slowly. A well-funded police force with competent leadership. Investment in schools and children, rather than skyscrapers and members of exclusive social clubs.

But that's too late for a man like Richard. Too long in coming.

And so the city will likely lose another good family, a city desperately in need of them.