It becomes illegal Wednesday to harass anyone online in Michigan. Violators could be fined up to $500 and jailed as long as 93 days.

Threats and posts intended to create fear of injury or death are misdemeanors under a law signed by the last governor on Christmas Eve 2018. 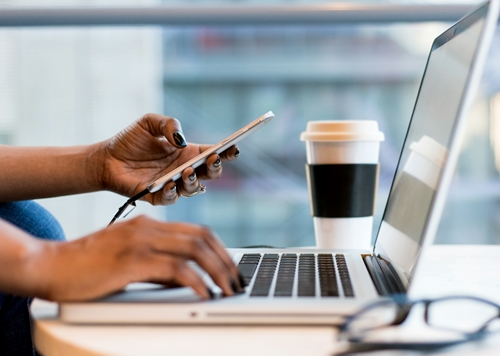 The ban taking effect this week covers email, members-only chat groups and password-access forums, as well as public social media. It prohibits messages or posts expressing an intent to commit violence against someone, or to make the target fear an attack.

Intent to communicate a threat or knowledge that it'll be seen as threatening is required for prosecution, forcing authorities to distinguish between malice and ostensible joking or teasing.

Violators displaying "a continued pattern of harassing or intimidating behavior" that causes serious injury could face a felony with a maximum five-year sentence and $5,000 fine.

If convicted of pushing a target to suicide, a harasser could face up to 10 years in jail, a $10,000 fine or both.