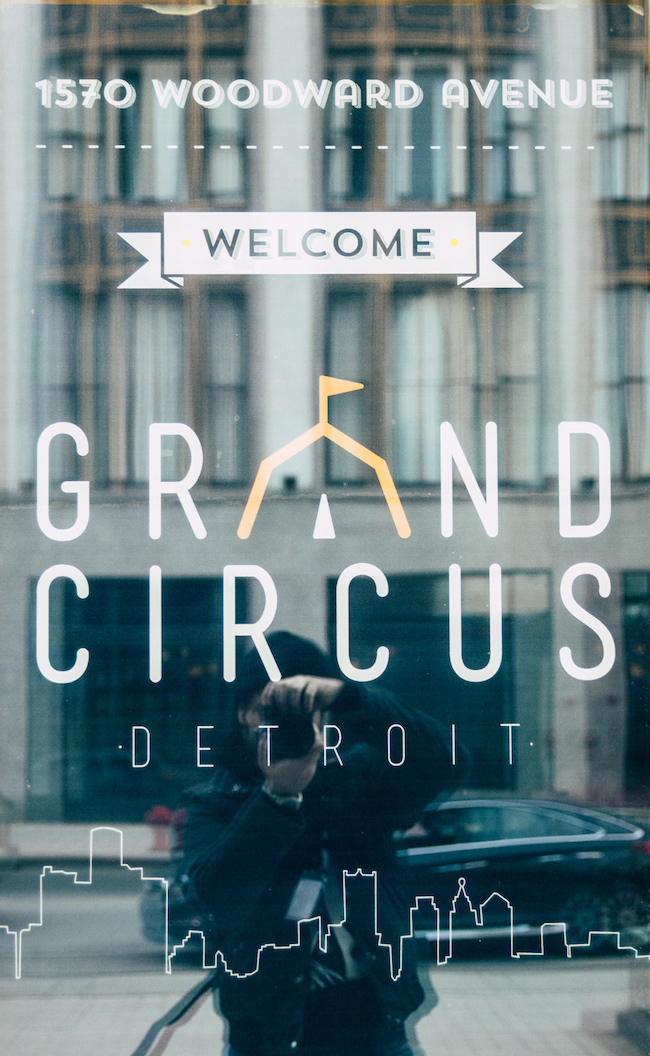 Late into the night, beyond 2 a.m., there's slim pickings when it comes to getting good food in downtown Detroit.

Now, comes Grand Circus Diner at 1570 Woodward Ave. in Grand Circus Park, steps away from Comerica Park, which plans to open next week before the Tigers' first home game on April 4. It will open at 6 a.m. for the breakfast and close at 4 a.m. daily.

The regular menu will include burgers, filet mignon, pasta, vegan and vegetarian offerings (a breaded, fried-feta sandwich), ribs (the sauce is from the original Checker Barbeque), a pastrami sandwich, prime tenderloin meatballs, fried chicken, Cincinnati chili over pasta, a soup that includes a matzo ball and kreplach (a Jewish wonton), salads and several other options.

The restaurant, with a circus motif in honor of Grand Circus Park, is the creation of three partners -- Bruce Liebowitz, Michael Higgins, who owns the Broderick Towers building where the restautant is located,  and Mark Zarkin, owner of Steven Lelli's Inn on the Green, an Italian chophouse in Farmington Hills.

The filet will be like the one you get at Steven Lelli's Inn, but at "diner pricing," Zarkin notes. "We will be going with a diner's theme, but but we will have some chef-inspired specials."

The restaurants is taking over the spot previously occupied by the Broderick Grill, which folded last year after a little more than a two-year run.