Selweski: Trump Nominated 2 Michigan Republicans With No Diplomatic Experience for Ambassadorships That Are In Limbo 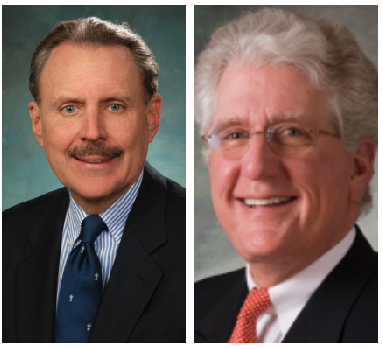 Rakolta was nominated by Trump one year ago as ambassador the United Arab Emirates (UAE) and Fischer received the president’s nomination in 2017 as ambassador to Morocco.

Numerous ambassadorships have been held up by the Senate confirmation process, as a large number of Trump’s selections have no diplomatic experience but were heavy donors to the president’s 2016 election campaign and to the Republican Party.

What’s more, some of the nominees contributed substantial amounts – up to $1 million – to the Trump committee that oversaw the president’s elaborate 2017 inauguration, a group which is now under federal investigation for financial improprieties.

According to NBC News, the number of nominees chosen because of purely political ties, rather than foreign service experience, has generated some embarrassment for the White House on Capitol Hill.

The choice for ambassador to the Bahamas, for example, told a Senate committee that the Bahamas was part of the U.S. In fact, it is a former British colony that gained independence nearly 50 years ago. The nominee to serve as ambassador to Iceland admitted that he has never been there.

For envoy to the UAE -- a job so sensitive in the volatile Middle East that every previous president gave it to a career diplomat -- Trump picked Rakolta, a wealthy real estate developer from Bloomfield Hills with a history of handing out campaign cash, NBC reported.

As for Fischer, he is chief executive of the Suburban Collection, which operates Metro Detroit vehicle dealerships. Like Rakolta, the Troy businessman has no background in diplomacy, but gave $250,000 to the Trump inauguration. 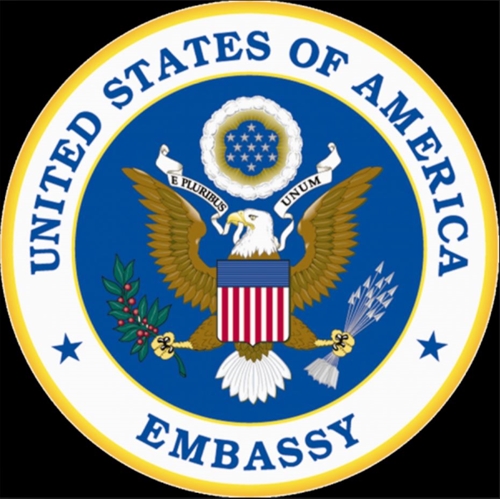 He was nominated in November 2017 for the Morocco post, though he is among the select group of nominees who were not fans of Trump during the 2016 election cycle. Fischer reportedly didn't donate to Trump or any pro-Trump group, but has contributed heavily to Republicans in the past.

Similarly, Rakolta has contributed to Republicans who could be best categorized as Trump political foes, past and present.

In the 2016 presidential campaign, he contributed to former Florida Gov. Jeb Bush, then to Florida Sen. Marco Rubio. In the 2008 general election, he financially backed the late Sen. John McCain. In the 2008 primaries and throughout 2012 he served as finance chairman for Michigan native Mitt Romney’s presidential bids. Meanwhile, he also gave nearly $250,000 to the Republican National Committee from 2013-18.

The Rakolta and Fischer track records suggest that Trump, who took office with no government experience, relied heavily upon key GOP operatives to come up with the requisite list of 250 appointees to ambassadorships.

Political observers say that Trump’s tardiness in presenting nominees is a key reason why he still has 52 ambassadorship vacancies after more than two years in office. The U.S. Embassy vacancy in Morocco has lingered for more than two years because Fischer wasn't picked by the White House until nine months after the prior ambassador departed in early 2017.

Awarding diplomatic posts to well-heeled political donors is nothing new. But for the past several decades, about two-thirds of those appointments went to seasoned foreign service officers, with about one-third to political appointees. Under Trump, the split is about 50-50.

Partisan squabbles in the Senate certainly play a role in the president’s struggle to win confirmation for his nominees. Yet two years into their presidencies, Bill Clinton, George W. Bush and Barack Obama had 96, 84 and 89 percent of their nominees confirmed, respectively. Trump is currently at 66 percent.

Sen. Bob Menendez of New Jersey, the ranking Democrat on the Foreign Relations Committee that handles the confirmation process for ambassadors, said Trump is not sending the Senate the best people. Instead, Menendez said, the administration, "either through negligence or incompetence, sends us un-vetted, unqualified nominees, incapable and oftentimes offensive."