'Beyond Grateful:' Kelly Stafford Feels the Love and Thanks Online Well-Wishers

Hundreds of strangers reach out with e-hugs for Kelly Stafford, who disclosed on Instagram that surgeons this month will cut out a noncancerous brain tumor "sitting on some of my cranial nerves."

The 29-year-old spouse of Detroit Lions quarterback Matthew Stafford receives prayers, admiration, encouragement and even advice at the page where she dropped news last week that has her "terrified." 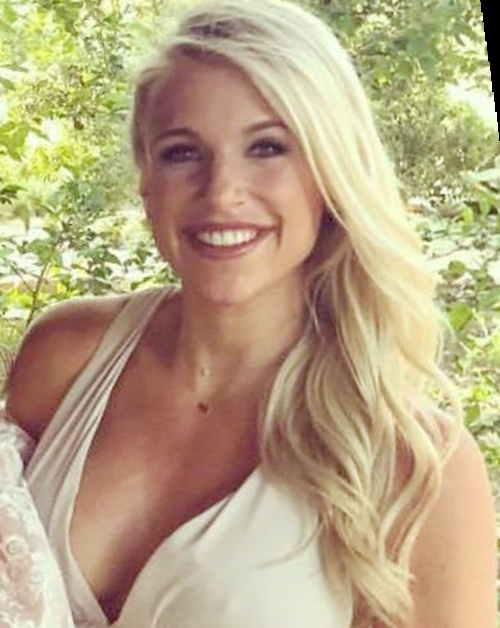 Kelly Stafford: "Thank y’all so much for all of the support and prayers." (Photo: Facebook)

In response, the mother of three posts:

"There are honestly no words for what I have felt in the past few days. I am beyond grateful and just want to thank everyone who has reached out with their support and especially with prayers for me and my family in these past few days.

"The ability to connect and support each other is what makes social media such an amazing thing. I truly am beyond grateful. I am going to take some time away from social media so that I can focus on what’s most important in life -- my family.

"Thank y’all so much again for all of the support and prayers. It means more than you will ever know."

Posts also include one from Mitch Albom, who writes:

"There is no couple stronger, more determined or more united in love, and this is great preparation for the challenge that lies ahead..

"You WILL get through this, and you WILL be even stronger, which is almost hard to imagine, given how strong you are already."

Another well-wisher, Paige Castor of Atlanta, posts: "You will probably save so many lives by reminding people to be advocates for their health and to not ignore signs. I'll be praying hard and can't wait to see how you rock this trial."

From Huntington Beach, Calif., Tobie Gonzalez writes: "I see your strong bright light and even as you go through your greatest fear you still shine. Words can’t express how inspiring your strength and positive outlook are. My prayers are with you and your family. You’ve got this!" She is married to former NFL player Tony Gonzalez and has filled in on "The View." 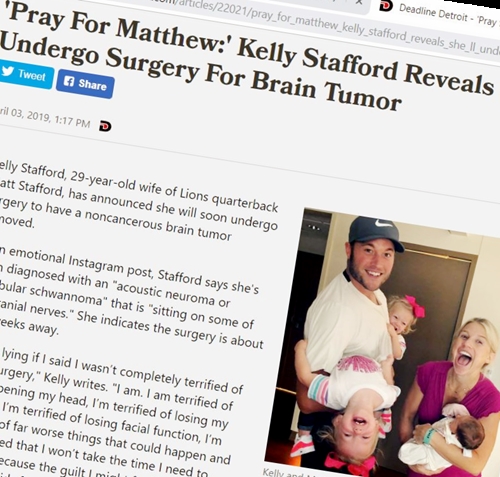 She and the NFL star met at the University of Georgia, where she was a cheerleader and he was . . . well, you know. They wed four years ago this month in Atlanta, had identical twin girls (Chandler and Sawyer) in March 2017 and a third daughter (Hunter) last August.