LeDuff: All good in the hood, says the mayor. Maybe. 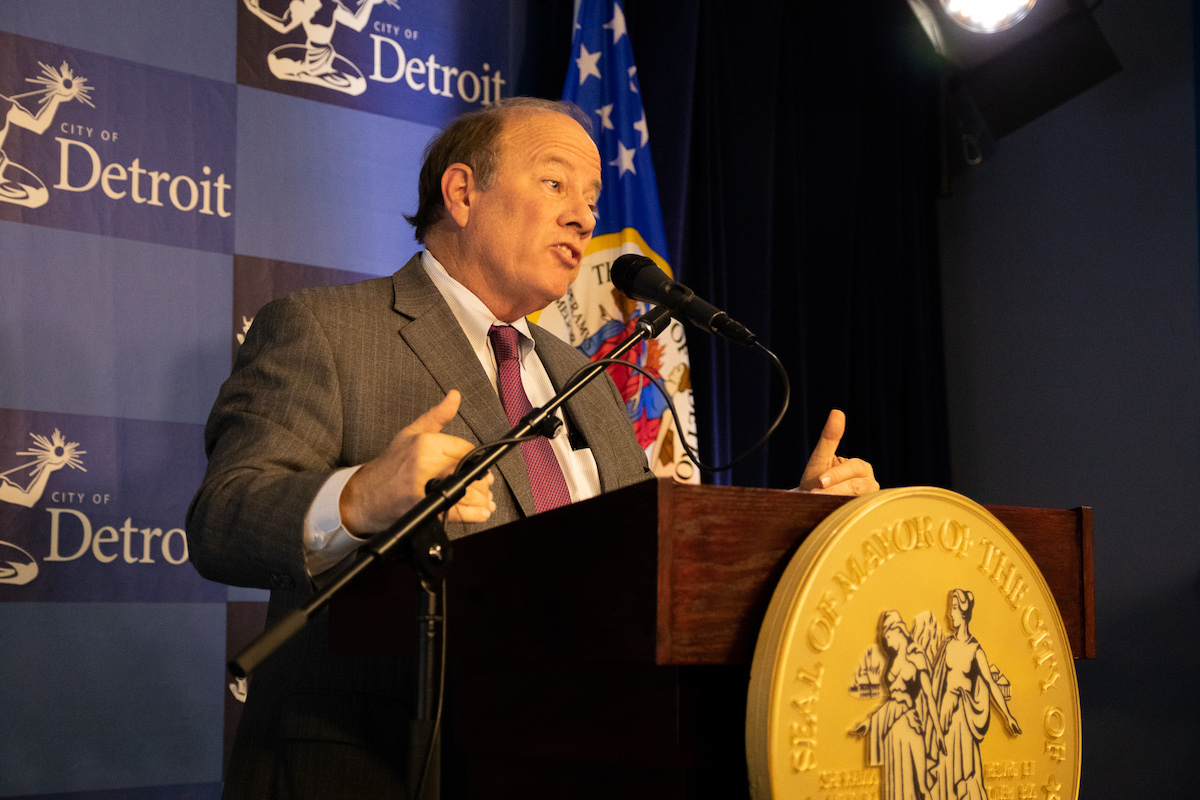 Detroit Mayor Mike Duggan held an extraordinary press conference Wednesday afternoon, where Hizzoner crowed that the feds had absolved him and his underlings of being crooks.

He seized upon an unusual paragraph buried deep in a federal press release after two street-level schlubs in the Detroit demolition program pleaded guilty Tuesday to bid-rigging and bribery.

The paragraph that gave Hizzoner such joy reads as follows:

“The government, as of today's date, does not anticipate charging any additional public officials.” (emphasis mine)

To which Hizzoner said at his press conference: “I know it's a great relief to have this cloud removed from their lives.”

After three years of grand juries and FBI and Treasury agents knocking on doors, the mayor is certainly pleased, that he too appears to be exonerated from criminal prosecution.

And that should not be a surprise to anyone. Who really expects the most powerful politician in a big city to be indicted for mismanaging millions of public dollars? This is America, after all. There are a different set of rules for the rich and famous and powerful. Wall Street bankers don't go to prison here. Jussie Smollett doesn't even go to court.

It really only goes to prove the old saying: Life in America is like a shit sandwich. The more bread you got, the less shit you taste.

But no government official will be charged? Remember that change orders and receipts were created only after I asked to see them, despite the fact that money had been paid out a year prior.

And remember documents that show how city officials instructed contractors how to manipulate their final prices on demolitions to fit under the federal price cap?

Or how a state audit showed that jobs in many cases did not go to the lowest bidder, without rhyme or reason?

Or the secret meetings between city officials and preferred contractors where prices were set before it was put out to bid to other contractors.

The dubious dirt. I could go on.

Maybe the feds need to see envelopes exchanging hands or pockets being stuffed with cash to bring criminal charges. (Or a check, in the case of one of the schlubs. True story.)  IOUs, political favors and back scratching are not the sexy stuff of late local news programs. 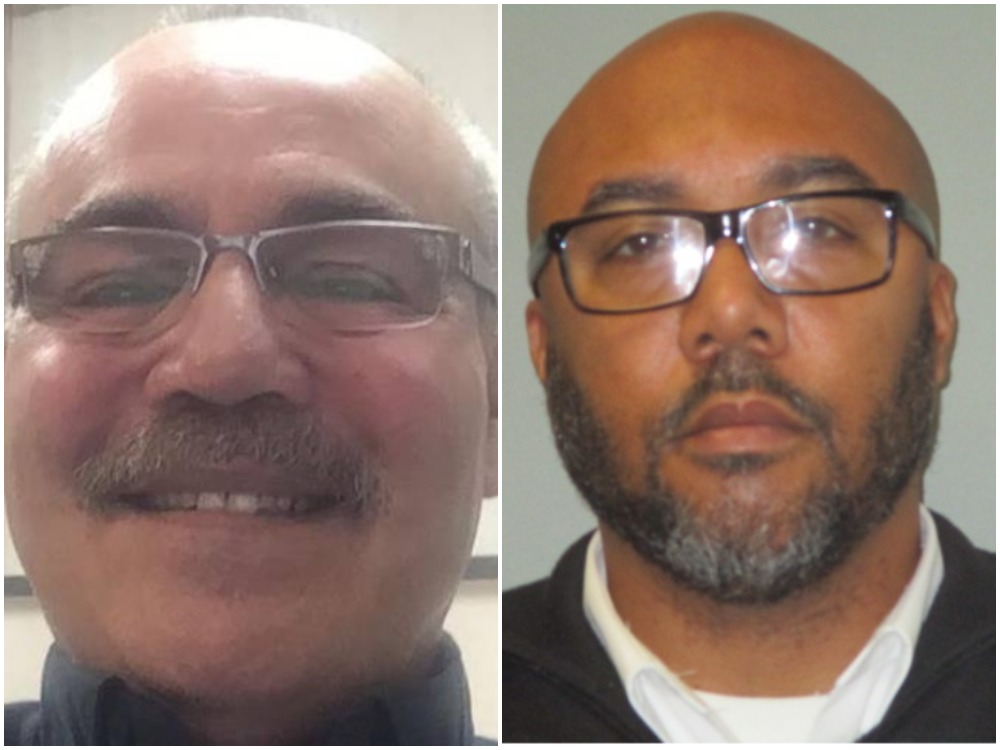 But the feds came nine deep to court when the two schlubs -- Anthony Daguanno and Aradondo Haskins -- pleaded guilty. That tells me something. Washington prosecutors don't parachute in like a squad of paratroopers to have their names and careers attached to a dogshit case. They looked serious. They wore dark suits, pinstriped suits, stilettos and wingtips.

According to that joint-federal press release, there will likely be more criminal indictments against contractors. That means there will be more little guys who will take a fall. No middle guys. Not the big guys, if Duggan is to be believed.

Makes sense. This is America.

I called the U.S. Attorney's Office and the office of the Special Investigator General of the Troubled Asset Relief Program to get clarification. Somehow I'd been removed from their media lists.

They declined to offer a clarification.

So, I asked the mayor at his press conference if he had received a letter from the federal authorities exonerating him and his staff. He said he was only going by the press release. He did say, however, that he knows things.

The word I'm getting out of Washington D.C. through unofficial channels is that the government may be preparing a civil fraud case against the city and its handling of the $258 million program. The burden of proof is lower in a civil case, and that would carry no jail time, but could potentially cost Detroit millions and millions in fines and claw-back money.

And you know Detroit can't afford that.

Aggrieved demolition contractors, who were cut out of the program and cooperated with authorities, called me late into the night and early into the morning to complain that the feds had personally guaranteed them justice in this swamp. I told them all to be patient. It may not carry prison time, but those who cheated the federal government out of money would be banned in the future from doing business if a civil fraud case can be proved.

I reminded them of the old saying in American jurisprudence: Slime does not always equal crime.

I also reminded them that the city has already repaid out about $9 million in past investigations into the program. Some of that was the result of receiving "ineligible grant expenses." (About $5 million of that was eventually returned to the city so the citizens wouldn't suffer). City Hall points out that a settlement was reached with Treasury and its state agent in 2016 for overcharges and price splitting, with no admission of wrong doing. The settlement, the city says, covered in full any inaccurate or inappropriate billings submitted to the MHA (a state agency) through January 26, 2017.

Legal costs for outside and in-house counsel for the Detroit Land Bank have reached who knows how much. (The mayor said he would get me a number, but failed to do so by post time.) However much it is, that's the public's money when it's all said and done.

Hizzoner brought that up the matter of ineligible grant expenses at his press conference. He said he was “embarrassed” about that.

Nine feds deep in a courtroom speaks volumes. It says that, unlike the $400 million failed and bulldozed county jail project where no one was held accountable, something is happening here. At least we've got two schlubs convicted. That's two more than the whole county jail fiasco.

Which reminds me of that old saying: Politicians and diapers must be changed often and for the same reason.