Whether Detroit teachers sould be rewarded for standout performance depends on which local education leader is asked.

In Detroit, Martin's union and the district are negotiating pay levels for the last year of a three-year contract. Teachers got a seven percent raise over the first two years. 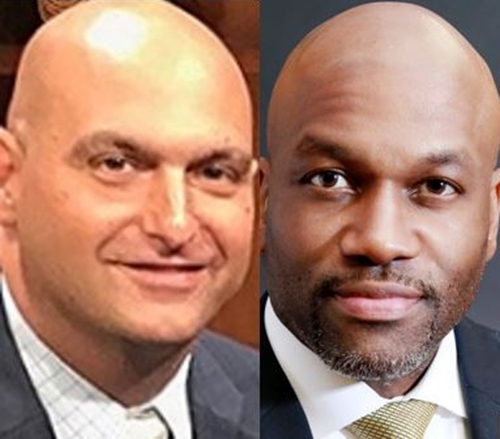 The superintendent:
'We can be more competitive'

"We believe there is a way to . . . add performance pay for individual teachers and teams at schools that dramatically improve student achievement."

"We have to be OK with paying teachers, or certain principals, more if student achievement moves at a faster rate."

"The board and myself are committed to raising salaries, primarily for those teachers who've been in the district the longest."

"We believe we can go deeper with pay, and broader, by focusing on performance pay. This will just be another layer of increasing pay. It won't be the singular way to do it."

The union president:
'Something that is fair for all'

"The union is fundamentally against merit pay. The reality is the law says what the law says. We're going to abide by the law."

[He vows to fight other efforts to treat some union members differently, senior reporter Lori Higgins writes at Chalkbeat.]

The DFT wants "to make sure we take care of and impact in a positive way the entire group, the entire workforce. Those are the things we are working on at the bargaining table."

"I don't think we can truly move the school district forward in a positive way and impact students the way we need to, and raise student achievement, if we begin to parse out different groups. We have to collectively show that we are serious about stabilizing the workforce."

"The union is interested in . . . doing something that is fair for all members. However long that takes, that's how long it takes."