Jump or a fall? Freep looks at MIOSHA ruling in LCA construction death

The Freep's Jennifer Dixon is raising questions again about how state inspectors balance worker safety with the demands of Detroit's go-go construction industry, this time focusing on the death of an electrician as crews rushed to finish Little Casear's Arena in 2017. 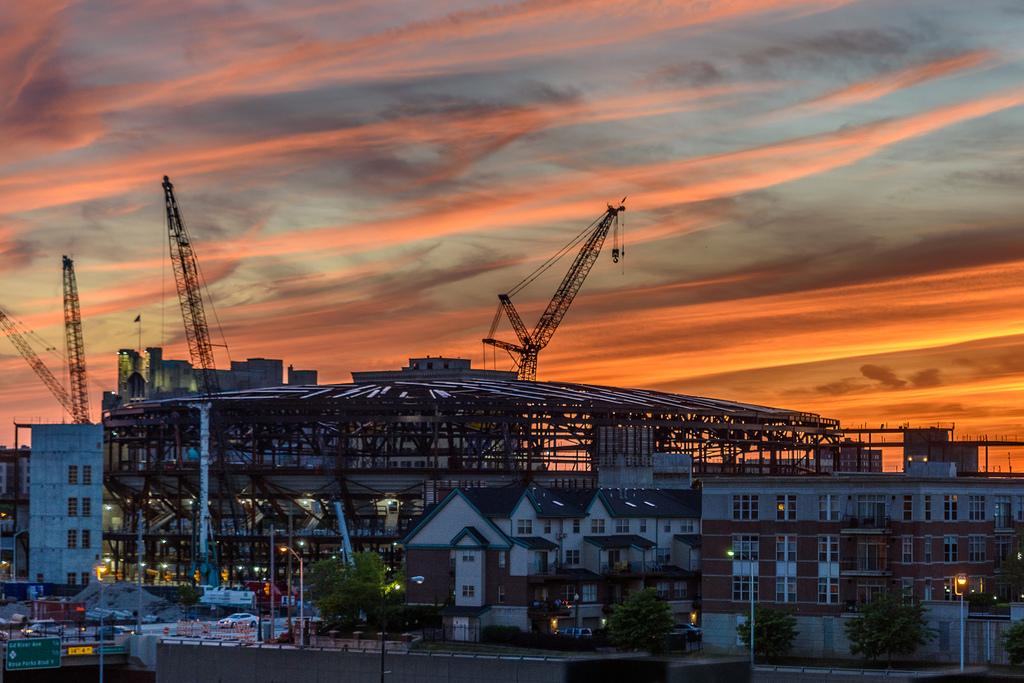 Michael Morrison, 46, of St. Clair Shores was fatally injured when he fell seven stories from near the roof of the arena to the seats below. Police and the county medical examiner called it an accident, but the Michigan Occupational Safety and Health Administration ruled it a suicide.

Safety experts say MIOSHA's decision to overrule its own inspector — who also labeled the death an accident — raises questions about whether regulators are putting big business ahead of Michigan workers. They also say that not counting workplace deaths correctly thwarts efforts to improve safety in the workplace.

Employers don't want a workplace fatality on their record: It can drive up the costs of workers' comp and other insurance, as well as the cost of performance and payment bonds. It's a stain on their safety record, which can impact a company's ability to successfully bid on other work.

A suicide, on the other hand, is a "convenient way to close the case and move on," said Troy lawyer Shereef Akeel, who specializes in employment law. "It exonerates the employer and absolves them of any fault."

MIOSHA is defending its ruling. Attorney General Dana Nessel is promising to look into "all aspects" of the LCA death, in response to Free Press questions.

Dixon and the paper last looked at the issue in January, exploring how the state agency allowed Bedrock Detroit, the real-estate arm of billionaire Dan Gilbert's empire, to sidestep certain safety issues in its own projects around town. Bedrock executives were even allowed to "lecture (inspectors) about how to do their jobs" in connection with the company's multiple renovation efforts. Bedrock denied wrongdoing or improper actions in that case, calling the report "perplexing and disappointing."