About 30 teens Friday spoke with a local congresswoman who shares their faith.

"We had a wonderful conversation about how they can get more involved in social change work," Rashida Tlaib posts on Instagram after meeting members of the Muslim Students Association at Cass Tech High School.

The first Palestinian American in Congress, a Detroit Democrat elected last November, came back from Washington for a "Green New Deal" rally that day. About 400 people heard her talk at the Bonstelle Theatre in Midtown about sustainable water infrastructure, building green jobs in the auto industry and reducing poverty. "You want to see what doing nothing looks like, come to the neighborhood I grew up in" the Southwest Detroiter is quoted in media coverage as saying.

Later she huddled with the group at Cass, less than a mile away on Second Avenue. 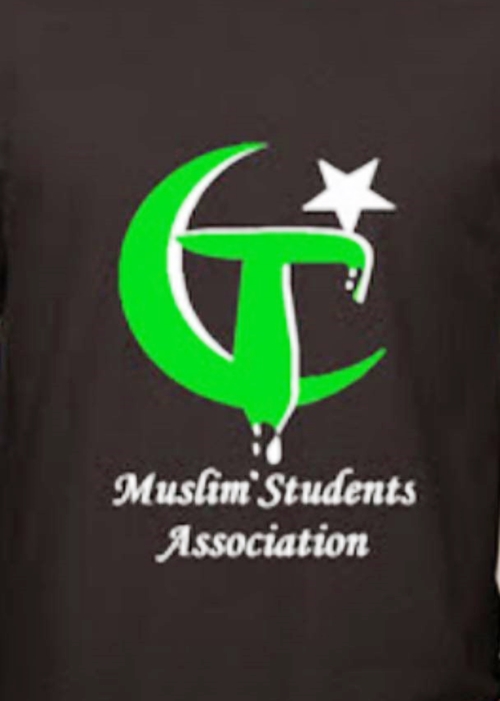 The high school students recently demonstrated skill as change agents by lobbying the Board of Education to recognize a Muslim holiday for the first time.

Board members voted April 16 to adopt a 2019-20 academic calendar that observes Eid al-Fitr on May 25-26 next year. It's partly symbolic because May 25 already was a day off for Memorial Day and May 26 was proposed as a professional development training day for teachers. Still, it's a sign of respect for a holiday that marks the end of Ramadan.

Mohammad Muntakim, a Cass sophomore who heads the association, wrote a January commentary in the Free Press urging the board "to recognize Eid as a district-wide holiday" as a way of making "Muslim students feel more welcome." 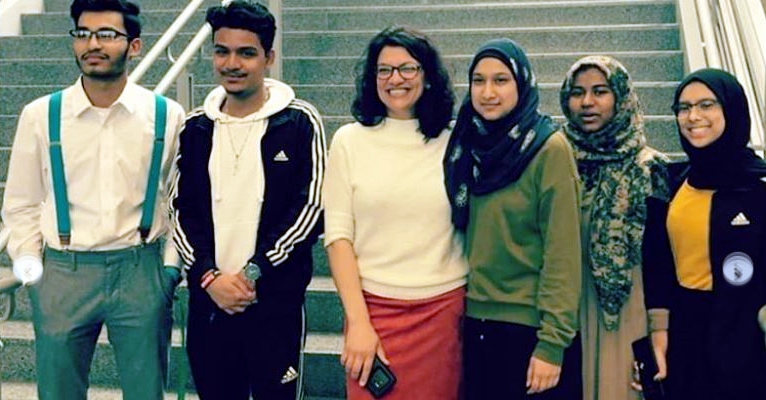 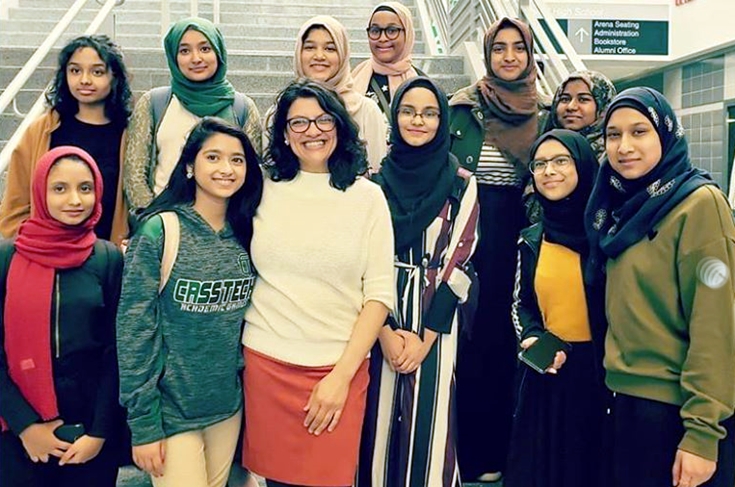 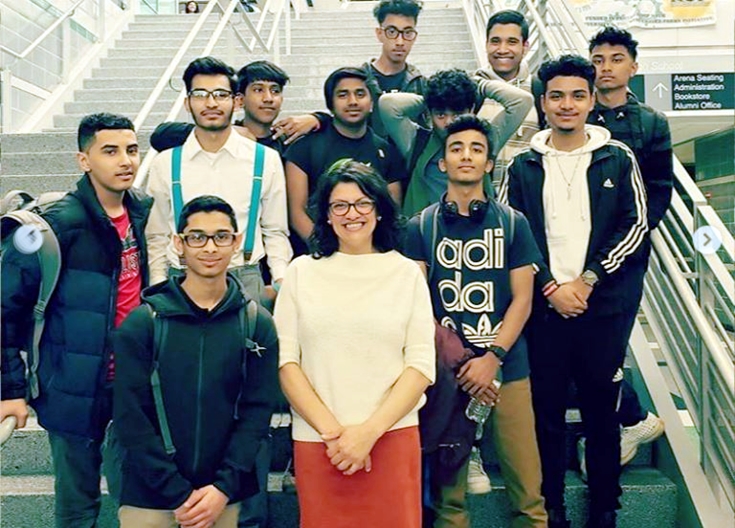 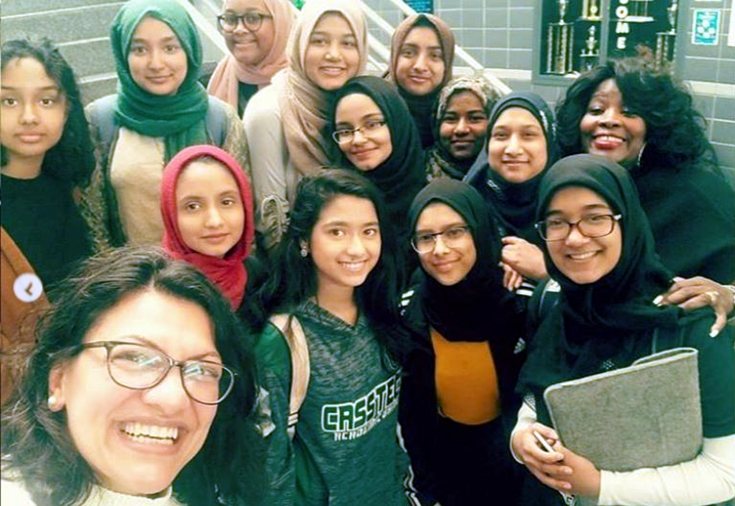