A college campus isn't necessarily welcome in a suburb concerned about density, parking and identity. 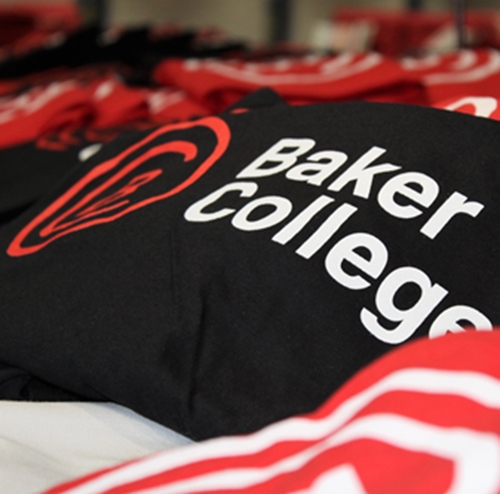 Baker College, based in Auburn Hills, wanted to build a flagship campus in downtown Ferndale on 9 Mile Road, a block east of Woodward Avenue. The goal was to consolidate classes from scattered sites in time for the winter 2021 semester. But the private college, which needed city-owned land, now backs off amid "community concerns about parking during campus construction," Anisa Jibrell writes in the latest issue of Crain's Detroit Business.

"Baker College has elected not to move forward with the City of Ferndale as the location for our new Metro Detroit campus," Baker College COO Jacqui Spice said in a statement emailed to Crain's.

Residents and downtown merchants prodded the city to require that Baker build a parking deck before work on academic buildings. "This option would have delayed the project for a year and that is not consistent with [the] plan," the college's real estate representative wrote to city leaders last Thursday, Mike McConnell first reported in the Royal Oak Daily Tribune. 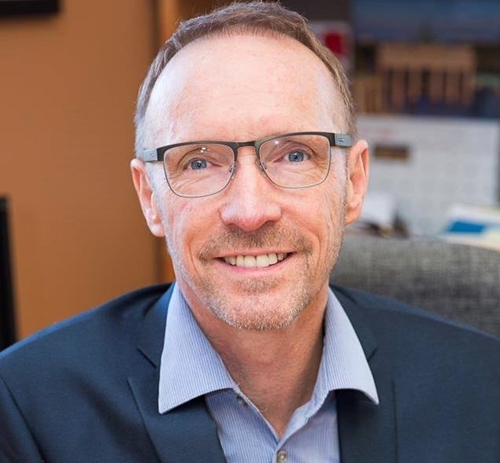 Mayor David Coulter: "We need to preserve the 'sense of place.'" (Photo: Facebook)

"The strong preference by the city and business community . . . was maintaining access to existing public parking in the heart of downtown. . . .

"[Our] department believes that the city and business community's preference for preserving access to existing public parking and Baker's need to provide a Metro Detroit campus for their community by winter 2021 are irreconcilable."

"We need to preserve the 'sense of place' while adapting, changing and growing. That's what the Baker discussion has revealed. . . . People are very passionate about Ferndale."

The college -- named for Eldon E. Baker, who founded Baker Business University in Flint -- teaches more than 23,000 students at nine campuses and online.