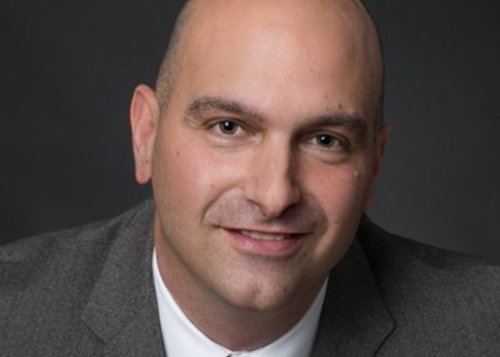 Detroit teachers plan to protest next month's school board meeting over added work days proposed by Superintendent Nikolai Vitti and approved by the board.

The Detroit Federation of Teachers has voted unanimously to oppose the new school calendar, according to The Detroit News. The vote was among dues-paying DFT members, who account for a fraction of Detroit public school teachers.

At issue are five additional professional development days, a pre-Labor Day start and three fewer days of winter break. The 2019-20 calendar includes two instructional days beyond what the state requires, the paper says.

[Ben Royal, a DPSCD teacher and union member,] said changes in the calendar were made around scheduling standardized tests, which "have no educational value."

Royal said teachers are calling on Superintendent Nikolai Vitti and the school district's board to rescind the new calendar and reinstate provisions of previous calendars, which had students begin school after Labor Day, provided a full week off in February and scheduled spring break after the Easter holiday.

The district claims the union supported the changes. In a statement to the News, Vitti said he plans to address "misconceptions with the calendar with teachers, such as snow days and PD [professional development] days."