LeDuff: Will Someone Please Mop This Toilet 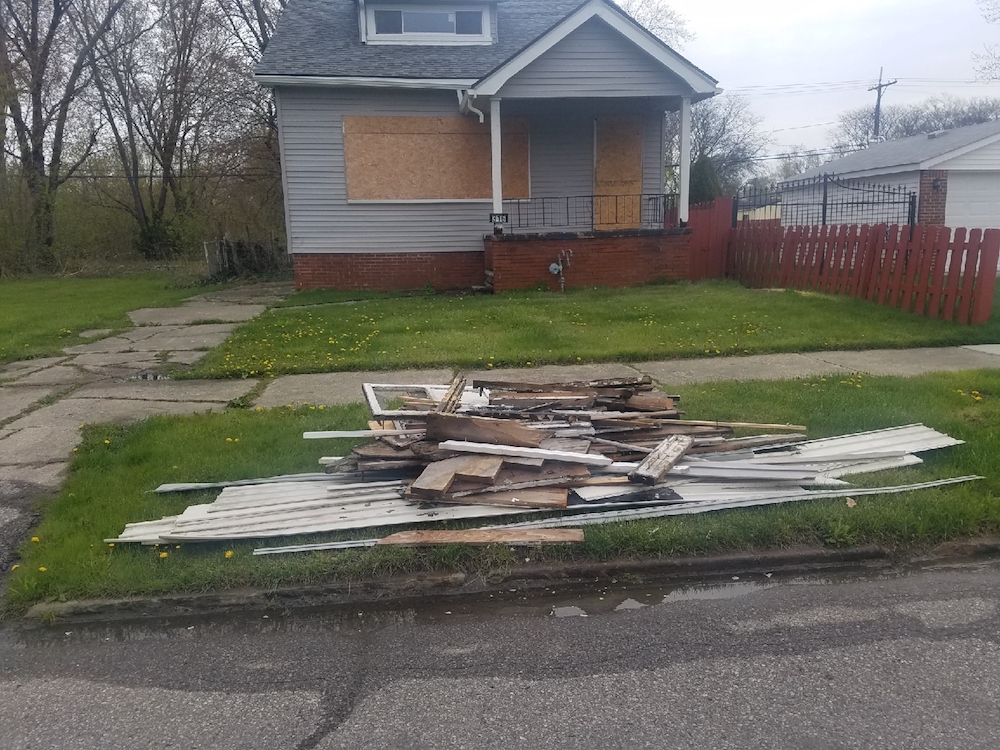 My old friend Anthony Bourdain had a simple rule about eating out: “If the restaurant can't be bothered to replace the puck in the urinal or keep the toilets and floors clean, then just imagine what their refrigeration and work spaces look like.”

Tony knew it was the same with politics.

I was thinking about him the other day, while attending a mayoral press conference about flooding in the Jefferson-Chalmers neighborhood. I made my way over to the city's District 4 manager, a patronage position invented by Mayor Mike Duggan, ostensibly to service neighbors' complaints about things like blight and shoddy seawalls.

What Azar does own in this Detroit neighborhood is a blighted eyesore of a house. A 997-square-foot crackerbox with no electric meter, no gas hook-up, broken windows, a crumbling porch and a bunch of crap lying on the front lawn. This despite a city salary of $83,000 a year. 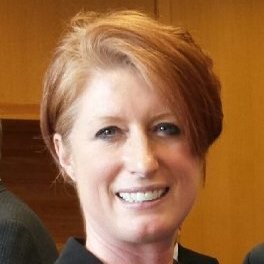 According to city records, the house was purchased at auction from the city's troubled Land Bank – also the subject of a wide-ranging long-running federal corruption probe. It was purchased by her boyfriend, Jim Pleith, a Detroit firefighter in January of 2017. A few months later, he added Azar to the deed. Under the rules of the auction, Azar and her boyfriend's house should have been repossessed by the Land Bank for a lack of rehabilitation.

The boyfriend insists he's trying, but people keep stealing the windows and doors and power tools. I found find no evidence of blight tickets being issued to the dump, which is strange. And the boyfriend insists he and his gal pal are in good standing with the city's Land Bank. Financing, he promises, is on the way. Sadly, he says, their personal relationship is on the skids.

So what gives? Did they get special treatment because they're hooked up in the cool kids crowd? Just like Lt. Gov. Garlin Gilchrist II and his damned house? It doesn't work like that for you and me and others in the city who've had their homes repossessed by the Land Bank.

The most basic question in the human existance is: What's your name?

The second most basic question: Where do you live?

Easy, right? Not so much, in this case.

Here is the verbatim conversation between me and the District 4 manager with the haunted house:

Me: “Simple question. Do you live in Harrison Township or that house that's blighted?”

Azar: “You called my mother.”

Charlie: “No, I didn't call your mother. I called your boyfriend.”

Charlie: “I want to get it right. Do you live here in Detroit as you tell people? Or do you live in Harrison Township? It's simple.”

Charlie: “You've had your house here for two years... There's no gas. There's no electric. There's no windows. So as the community district manager, what message does that send?

(John Roach, the mayor's communications man, steps in at this point to run interference.)

Tony was right about the toilets. What you can see gives you a pretty good idea of what you can't. It's the same with politics. I don't know what the bathroom looks like in Azar's house of horror, but I do know City Hall could sure use a mop and a bucket of disinfectant.