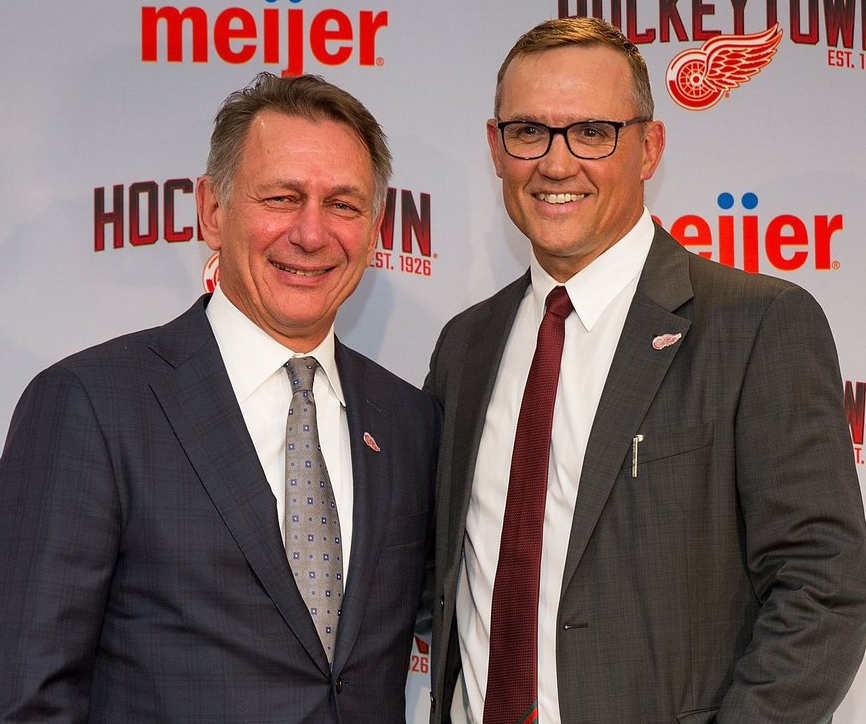 It's no surprise that the Red Wings' Ken Holland, who was recently replaced as general manager by Steve Yzerman, is leaving. It was really just a matter of where and when.

Now, TSN's Ryan Rishaug is reporting that Holland will become the next general manager of Edmonton Oilers. He's expected to accept the job on Sunday, which is supposedly for $5 million a year for five years.

Holland is about to become new Oilers GM https://t.co/JRKc8Bgo8p