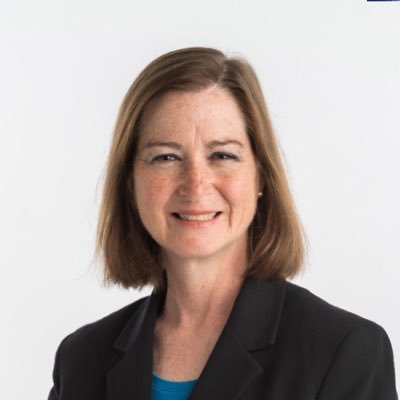 Ex-Detroit U.S. Attorney Barbara McQuade joined more than 500 former federal prosecutors who worked for Democratic and Republican administrations in signing a statement saying that the Mueller report provided sufficient information to indict Donald Trump for obstruction of justice if he weren't president.

The statement, which included the signatures of ex-prosecutors dating back to the Dwight Eisenhower adminitration, stated:

We are former federal prosecutors. We served under both Republican and Democratic administrations at different levels of the federal system: as line attorneys, supervisors, special prosecutors, United States Attorneys, and senior officials at the Department of Justice. The offices in which we served were small, medium, and large; urban, suburban, and rural; and located in all parts of our country.

Each of us believes that the conduct of President Trump described in Special Counsel Robert Mueller’s report would, in the case of any other person not covered by the Office of Legal Counsel policy against indicting a sitting President, result in multiple felony charges for obstruction of justice.

McQuade, who served as U.S. attorney under President Barack Obama, now teaches law at the University of Michigan and is a regular commentator on MSNBC.  (See full statement and ex-prosecutors signing it.)

I signed this statement with hundreds of other former federal prosecutors to make clear what Mueller’s nuance may have obscured: Trump’s conduct violated the obstruction of justice statute, and he would be charged with crimes if he were not president. https://t.co/FOXvJsrngG