'A Key State:' New York Times Politics Writers Will 'Be Roaming Around Michigan' This Year and Next

As candidates' early visits confirm, Michigan is a prime focus of presidential hopefuls and journalists covering them.

"There are going to be New York Times reporters here, all over Michigan, for many, many months to come. . . . Understanding Michigan, understanding the mood of Michigan is key. . . .

"They're going to be roaming around here in East Lansing, Lansing, and Detroit and all over the state." 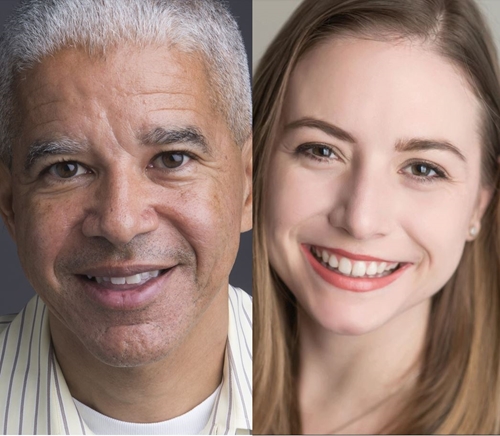 Censky, who joined the station in December, asks about the "hard sell" challenge of showing prospective sources and readers "that you're not bringing in these New York City values to cover their place that they live, and they know." She notes: "When I go to the president's rallies, people will ask me, 'Oh, are you with CNN? Are you with The New York Times? No. Okay, I'll talk to you. I trust you.'"

"The climate for reporters in the United States right now is extremely challenging. . . . A day does not go by in which someone that [our coirrespondents] approach for an interview, does not say 'fake news' and turn their back and walk away. That's part of the reality of, of life in America right now.

"And it's unfortunate, you know, especially if we're doing a piece in which we're trying to seek views from supporters of Donald Trump, and we're struggling to get people to talk to us.

"I still think the majority of people, when a Times reporter comes in, you may have to listen to a little bit of bluster. You may have to be patient, but they don't want to give up the chance to talk to millions of people. . . . There's still many people who do want to talk to us. But we do encounter the attitude that you're talking about, we encounter hostility. It's dangerous out there for reporters."