"Federal agents have raided the home and business of a second businessman while investigating Mayor Rick Sollars for racketeering, bribery, wire fraud and money laundering," The Detroit News reports. 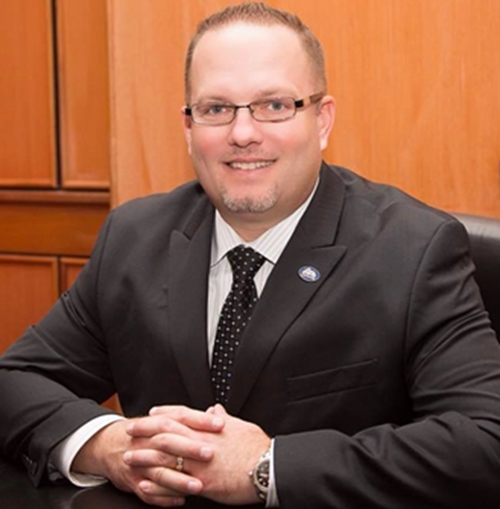 The raid . . . represent the latest expansion of a public corruption investigation that burst into view in February during a series of daylight raids at Taylor City Hall, the mayor's house and other locations. . . .

The businessman has contributed to Sollars' political campaign and acquired foreclosed homes that were owned by the city and initially purchased by real estate investor Shady Awad, who also is being investigated by the FBI. . . .

Companies affiliated with Altoon have bought more than a half a dozen Taylor properties from Awad, according to property records. The tax foreclosed homes were originally taken by the city of Taylor through the Wayne County Treasurer’s right of refusal program and sold to Awad to rehab.

Taylor officials are cooperating with federal agents, a city spokesman tells The News.

Its article is by Robert Snell, George Hunter and Christine MacDonald.