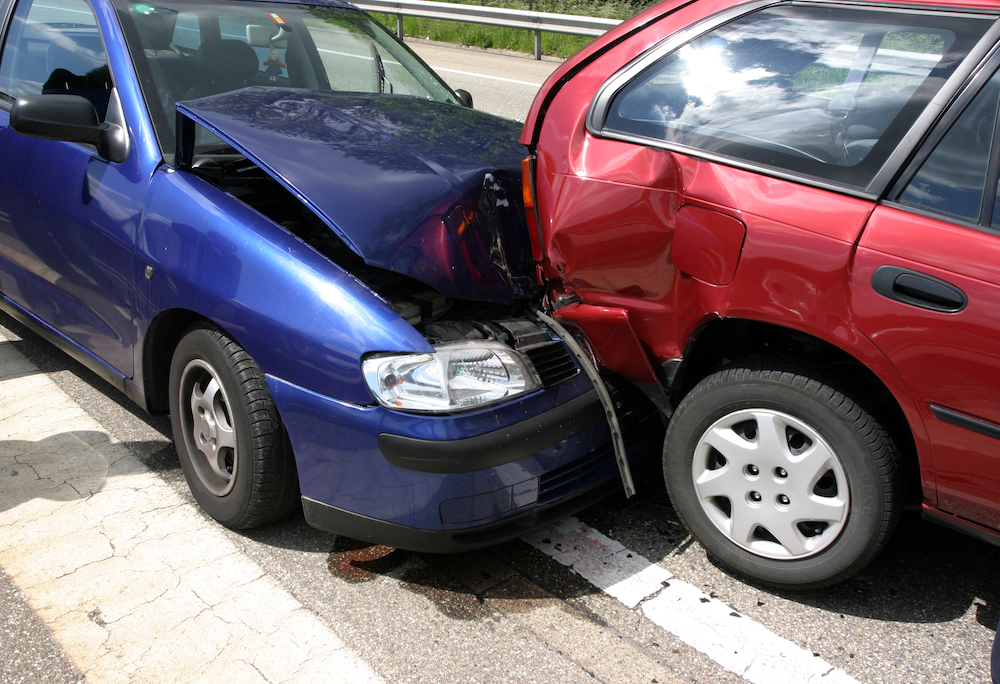 Gov. Gretchen Whitmer is reportedly threatening to veto a bill that would let drivers opt-out of unlimited medical coverage in a move lawmakers say could drive down car insurance costs, but is not guaranteed to.

The plan passed Tuesday by the Republican-led Senate would let drivers forego personal injury protection coverage if they have other health insurance to cover medical costs.

The bill would also end a practice of allowing medical providers to charge different, much higher rates for services if auto insurance is paying the bill.

But Whitmer says in a statement to Crain's that the legislation "creates more problems than it solves" and doesn't stop insurers from using non-driving factors to set rates, like a driver's age, job, and credit score.

"It preserves a corrupt system where insurance companies are allowed to unfairly discriminate in setting rates and the only cuts it guarantees are to drivers' coverage," the governor said. "I am only interested in signing a reform bill that is reasonable, fair and protects consumers and this is not it. If this bill comes to my desk, I will veto it."

The Free Press reported yesterday on Democrats' issue with the bill:

A sticking point ... is that there is no guaranteed reduction in auto insurance rates. The only estimated reduction that's guaranteed is the end of the Michigan Catastrophic Claims Association (MCCA), whose annual fee would be reduced from the current level of $192 per vehicle to $40.

Detroit Democrat Senators Sylvia Santana and Adam Hollier broke with their party on the 24-14 vote. The pair have received support from Detroit Mayor Mike Duggan, who favors the measure.