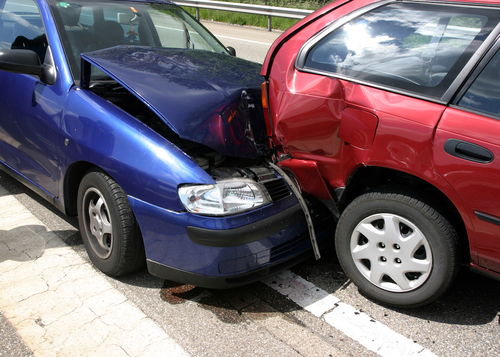 The possibly-more-palatable-to-Democrats auto insurance reform bill that passed the Michigan House in the wee hours Thursday is not palatable for Gov. Gretchen Whitmer.

Whitmer this afternoon told reporters she's dissatisfied with both the House- and Senate-passed measures and called on GOP leaders to go back to the drawing board.

The Senate plan approved this week would let drivers opt-out of personal injury protection if they have other health insurance coverage, in a move that is intended, but not guarenteed, to drive down rates. The bill would also end a practice of allowing medical providers to charge different, much higher rates for services if auto insurance is paying the bill.

The House plan is similar, but the Free Press reports it also provides more options for auto insurance coverage and guarantees a rate reduction for foregoing personal injury protection. But that reduction varies wildly — from 10% to 100% — and would last only five years.

Democrats also argued that neither measures goes far enough to address the setting of rates based on non-driving factors.

An amendment was added to the [House] bill directing the state Department of Insurance and Financial Services to develop rules that would define and prohibit insurance companies from using non-driving factors to determine rates. Insurance companies, for example wouldn't be allowed to use ZIP codes to decide whether they would offer insurance to drivers, but no language about the price of that coverage appeared in the bill.

"Until you, my white brothers and sisters, stand up and be real honest about what’s happening in cities like Detroit, we’re always going to be fighting like this," [said Rep. Cynthia Johnson, D-Detroit]. "I get it. Your constituents don’t want to be where I am, paying $800 a month, while they're paying $100 a month."

Both the House and Senate leaders said they would continue negotations.