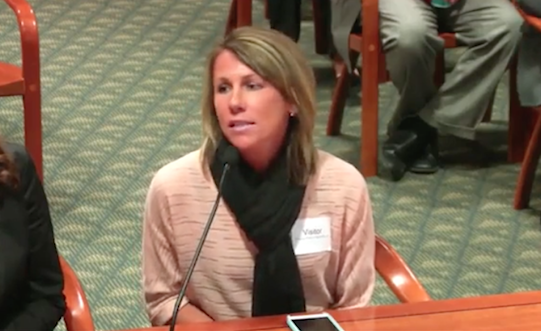 Annette Shattuck testified about being a victim of bad law.

The writer blogs at Politically Speaking.

It was a rather strange political moment that stood in stark contrast to a couple decades of dysfunction in the state Capitol.

Thursday afternoon, just hours after yet another fierce battle between Republicans and Democrats in the Legislature on auto insurance that stretched into the middle of the night, lawmakers enjoyed a rare moment of bipartisan peace. Smiles were all around as Gov. Gretchen Whitmer signed legislation that overhauled Michigan’s asset forfeiture laws, which were rated among the worst in the nation.

At issue was a way of doing business by the state’s police agencies that allowed them to seize the assets – homes, cars, cash and more -- of those arrested on drug charges, well before the defendants were convicted of anything.

Worse yet, among those caught up in the many seizures by Michigan law enforcement agencies in 2017 were nearly 1,000 people who were suspected of a crime but were never convicted or, in some cases, never charged.

The standard practices within this civil asset forfeiture process were so egregious that the left-wing and the right-wing of Michigan’s political spectrum teamed up several years ago, determined  to put an end to the system, which critics called “legalized larceny” by law enforcement. The American Civil Liberties Union of Michigan partnered with the Midland-base Mackinac Center.

Michigan laws among the worst

The long-sought reforms resulted in a bipartisan victory celebration in Lansing Thursday as the bills signed by Whitmer, a Democrat --  delivered to her desk by a Republican-controlled state House and Senate --  limit the seizure of assets when a conviction, first and only, takes place in the court system.

Asset forfeiture laws have come under fire across the country, with Michigan’s laws rated among the worst by reformers.

A turning point in Lansing came in 2015 when a self-described soccer mom with four young children outlined for state lawmakers how her home was ransacked by police during a drug raid gone wrong. The narcotics officers, acting on a tip, recklessly assumed everything on the premises was paid for by drug sales.

“After they breached the door at gunpoint with masks, they proceeded to take every belonging in my house,” Shattuck said. The cops’ haul included bicycles, her husband’s tools, a lawn mower, a weed whacker, televisions, her children’s Christmas presents, $85 in cash taken from her daughter’s birthday cards, the kids’ car seats and soccer equipment, and vital documents, such as driver licenses, insurance cards, and birth certificates.

“How do you explain to your kids when they come home and everything is gone?” she said at the time.

All the stuff cops take is liquidated and the proceeds flow into forfeiture funds for the local police departments and prosecutor’s offices. In some cases, the forfeiture process contributes significantly to law enforcement agencies’ annual budgets. 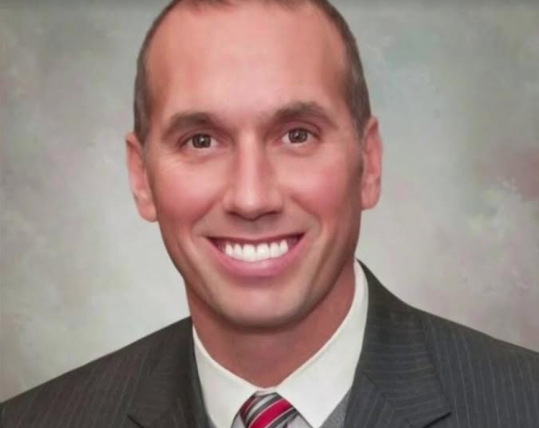 More than $13 million in cash and assets amassed by alleged drug dealers was forfeited in 2017, according to a Michigan State Police report. Claims of misuse of forfeiture funds by police and prosecutors abound across the nation.  For example, Macomb County Prosecutor Eric Smith faces a state police investigation based on allegations that over several years he misspent large sums from forfeiture accounts totaling $1.8 million.

The forfeiture proceedings occur in civil court, separate from the criminal process, and require a prosecutor in each case to present evidence that the assets are drug-related, rather than offering proof beyond a reasonable doubt.

In the lead-up to the recent approval of forfeiture reforms in the House and Senate, the prime opponents to the legislation were members of the Michigan Association of Chiefs of Police, who claimed their departments would take a significant financial hit under the new laws.

The cops scored one small victory. The new laws require convictions before seizure but provide exemptions for amounts over $50,000 and for instances in which no one claims the property or the defendant enters a guilty plea agreement.

State Rep. David LaGrand, D-Grand Rapids, told The Detroit News that the forfeiture measures amounted to “low-hanging fruit” as the Legislature tries to tackle a series of criminal justice reforms.