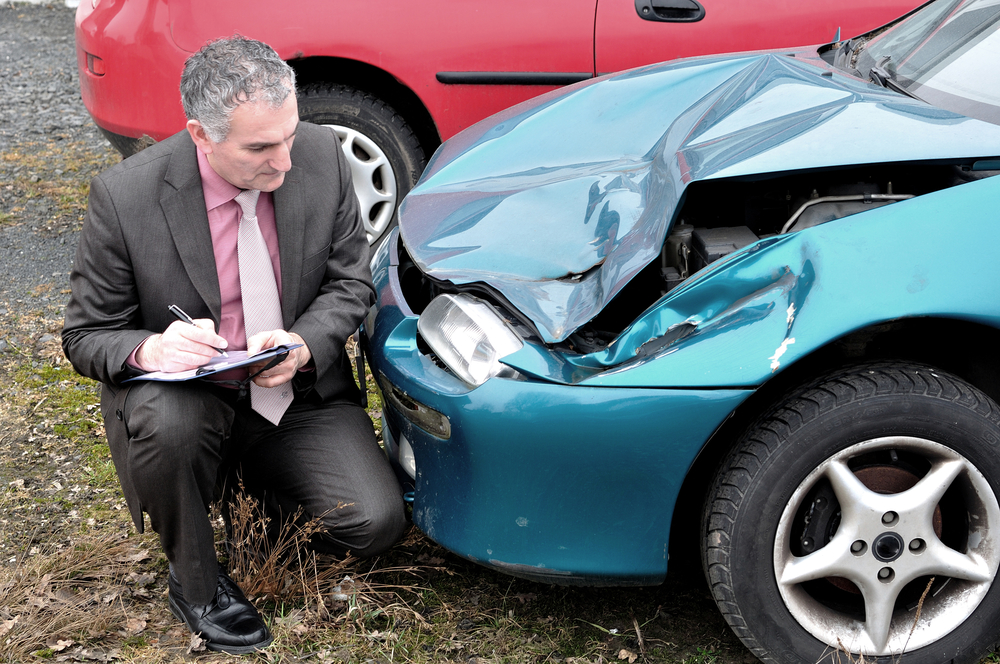 ► Action-filled week in the Michigan Legislature as auto insurance reform roars through both chambers in barely more than a day, with Gov. Gretchen Whitmer threatening veto.

► Bill to offer $10 million in compensation to wrongly-convicted passed unanimously by both chambers, but may be vetoed by Whitmer for "inside baseball" political reasons.