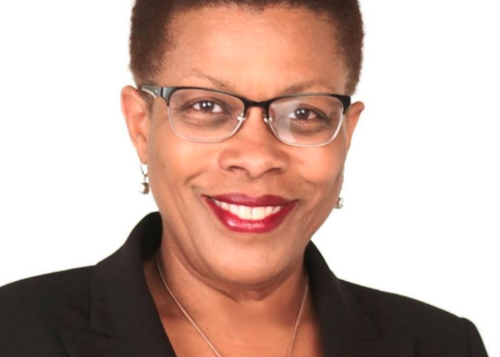 Rochelle Riley, the long-time Detroit Free Press columnist who took a buyout from the paper, in February, has been appointed to the new position of director of arts and culture for the city of Detroit.

"This is a role I have wanted to fill for some time, but had not found the individual who had both the stature and passion needed for supporting and growing arts and culture in Detroit – until now,” Mayor Mike Duggan said in a statement Saturday. “Rochelle has the respect and credibility to build relationships between the city and its major cultural institutions and potential funders, as well as budding artists and entertainers. She will serve as the strategic leader and coordinator for all of our efforts to support Detroit’s creative community.”

Discussions about her municipal role apparently have been under way at least four months. "What you have not heard is what I’ll be doing next. That announcement is coming," Riley wrote Jan. 20 in the first of two farewell columns at the paper where she worked nearly 19 years.

Her salary will be $134,441, according to Crain's Detroit Business.

Starting May 27, Riley will be responsible "for giving shape and focus to Detroit’s investments in arts and culture and advocating for opportunities for one of the most inventive and resourceful creative communities in the world," the press release said.

Along with the announcement, the city said the Kresge and Erb Foundations are providing a $125,000 grant to help the Planning and Development Department to integrate arts and culture into the City’s Strategic Neighborhood Initiative.

"It is time for Detroit to not just celebrate its past and better support its present, but to create a future where innovation and new art and music and theater and dance are not just welcome, but celebrated and supported. The arts and culture and entertainment industry is a multi-billion industry in this city, one that can produce jobs and opportunities that will re-establish Detroit as a thriving creative epicenter.”