Arrest Made in 1985 Murder of Barry Crane, a Detroiter Who Became a Big-Time Hollywood Producer

The author is a Detroit freelancer and former Detroit Free Press reporter. He is also a bridge player. 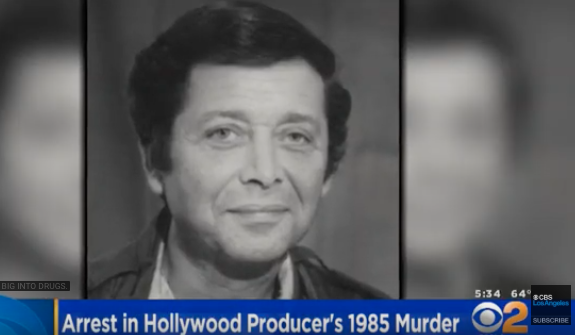 The buzz at the regional bridge tournament at the Costick Center in Farmington Hills on Monday wasn’t all about bad trump breaks or bidding snafus. Interspersed with the usual grumbling and post-mortems, you heard snippets of phrases like “DNA testing.”

Though he’s been gone almost a quarter-century, Barry Crane is still legendary—he was the Babe Ruth of bridge. His 1985 murder in Los Angeles had long been the coldest of cold cases. So the news that a 52-year-old North Carolina man had been arrested on Friday is spreading like wildfire around the room this week.

Detroit was the hometown of the Hollywood TV director-producer and bridge star. “Mission: Impossible” was one of several popular shows Crane helmed in his heyday, and solving his murder for a long time seemed like an insurmountable task.

Crane was fifty-seven and playing in a Pasadena tournament that had one day to go when he was seen making a phone call before he left in the evening. His housekeeper found his body the next morning bludgeoned and wrapped in bedsheets in his garage. His car had been stolen but later abandoned and recovered. Police took statements from 100 people but never arrested anyone.

Though there was speculation involving everything from Vegas gambling debts and mobsters to reallocation of his will, the circumstances had all the earmarks of a violent lovers’ quarrel. Crane was a closeted gay man in an era where, even for famous people like him, coming out was problematic. But the late Peter Rank, former general counsel for the American Contract Bridge League, told me in late 2016 that “Barry didn’t pick up people.” 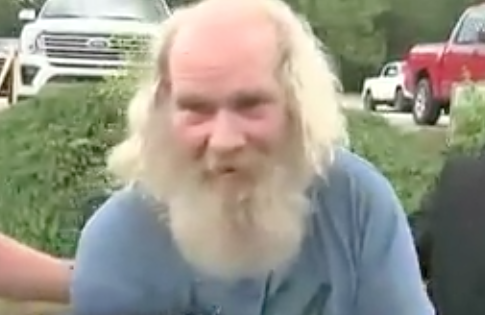 Edwin Hiatt, who reportedly confessed to the murder, told reporters last week in the town of Rutherford College, NC, that he was “big into drugs” in the 1980s and that he could have killed Crane when he was eighteen—but didn’t even remember his victim until police gave him the name.

No motive has been firmly established—but it looks like a crime of passion. The LA district attorney’s office said Crane was killed by the use of a large ceramic statue and then choked with a phone cord.

New forensic techniques enabled LA detectives finally last year to match fingerprints from the steering wheel of Crane’s Cadillac to criminal databases. Police then used social media to track down Hiatt’s whereabouts—and then swabbed cigarettes and a coffee cub outside the garage where he worked to get a DNA match.  Hiatt is being held without bail pending a June 7 court date. He faces life in prison if convicted.

Born Barry Cohen in Detroit in 1927, Crane dropped out of University of Michigan after one year, changed his name, and moved to California. He’d work bridge tournaments around his TV jobs—and once famously played bridge in New York in the morning then flew to LA to play bridge that evening.

He was the top player in the game by a wide margin at the time of his death. Local bridge veteran Marty Hirschman, who played on Crane’s team in the Motor City Regional in 1984, told me he suspected Crane paid people to kibitz at his table as part of a strategy to intimidate opponents.

Crane was a pioneer in aggressive bidding techniques that are now widespread among top players. The annual award for accumulating the most masterpoints in a year is still named the Barry Crane trophy.