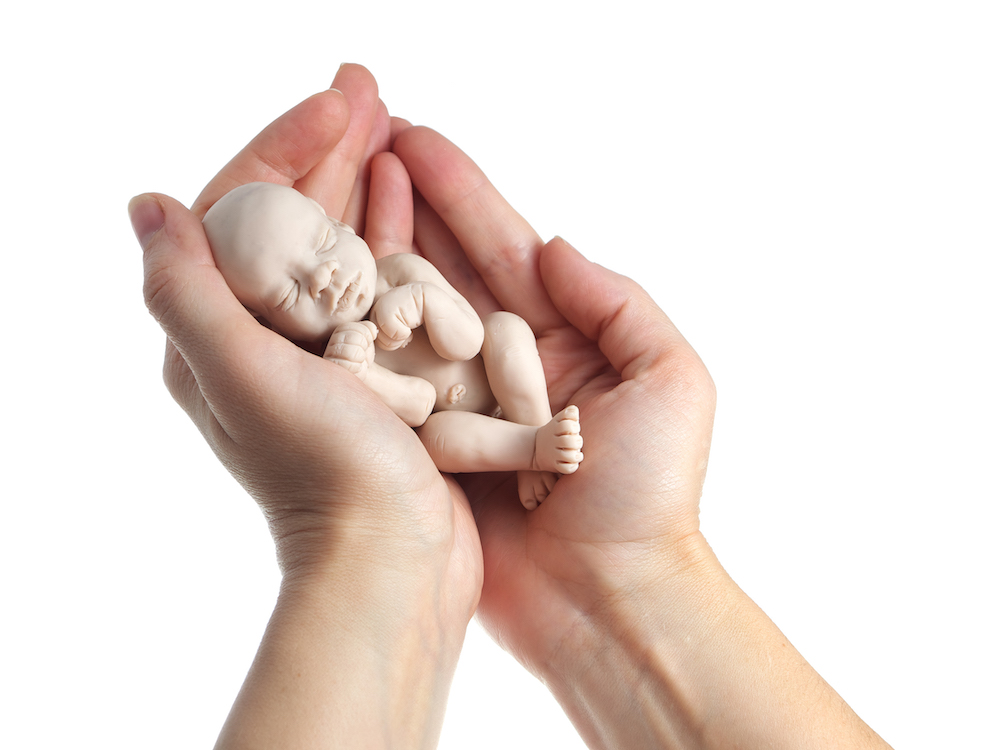 Gov. Gretch Whitmer has said she'll veto state House- and Senate-passed bans on a late-term abortion procedure known as dilation and evacuation. But the anti-abortion group Right to Life of Michigan says it plans to bypass the governor by mounting a petition drive for "initiated legislation" that does not require executive approval.

The group said Tuesday on Twitter that it would attempt to collect 400,000 signatures to pass the proposal, thereby letting it send “initiated legislation” back to the Legislature.

The Michigan Constitution allows lawmakers to enact initiated legislation without the governor’s signature. Right to Life of Michigan has successfully used petition drives to initiate laws on multiple occasions, most recently on 2014 abortion insurance legislation opposed by then-Gov. Rick Snyder, a Republican.

“We applaud our pro-life legislators for leading on this legislation,” [Spokesman Chris] Gast said in an email. “Tearing the arms and legs off of human beings has no place in medicine, and we’re confident most Michiganders agree it’s time to end this late-term dismemberment abortion procedure.”

The Michigan House just voted 58-51 to ban this. The MI Senate passed it earlier today. With another procedural vote, it goes to Governor Whitmer. If she refuses to sign our dismemberment abortion ban, we'll find 400,000 Michiganders who will: https://t.co/lYJuCAOPKv #prolife

Foes of the proposed ban say it's part of a larger scheme by Republicans to chisel away at a woman's right to an abortion method by method.

Legislatures in Alabama and Georgia have passed highly controversial anti-abortion legislation in recent days. Alabama lawmakers last night voted to ban all abortions except in cases where a mother's life is threatened. That state's governor has not indicated whether he'll sign off.

D&E abortions have been described by the medical community as safe. They're most commonly used by women who have difficulty accessing care in the first trimester. Such a ban would reportedly have a disproportionate impact on low-income women, women of color and young women.