Gallery: The Belle Isle Chevrolet Grand Prix Will Have a Soggy, Sloppy Backdrop 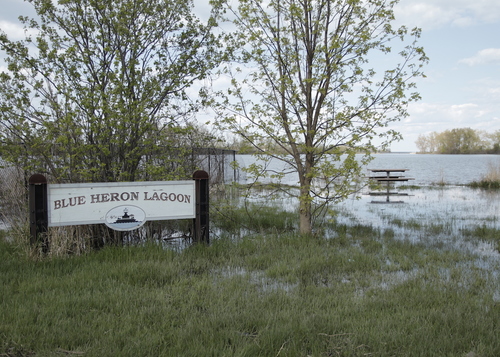 Photos and Text by Michael Lucido

With the Detroit Grand Prix less than two weeks away -- it runs May 31 to June 2 -- parts of Belle Isle look rather soggy. In fact, some parts are downright flooded.

Rising water levels in Lake Saint Clair and the Detroit River are having a profound impact at Belle Isle and beyond at waterfront properties in Metro Detroit.

Belle Isle Unit Supervisor Jacob Brown of the state Department of Natural Resources says the flooding is a recurring problem this time of year and there's no reason to worry about its impact on the race or other events because they're above river level.

During our conversation, I mentioned the flooding and work on a bridge at the Blue Heron Lagoon area of Belle Isle and Lake Okonoka, and asked when the area would reopen to visitors.

Brown said thanks to a recent $5-million grant from MDOT to a group called Friends of the Detroit River, the flooding will be adressed and the area should reopen around October.

We surveyed the island the other day and took these photos. 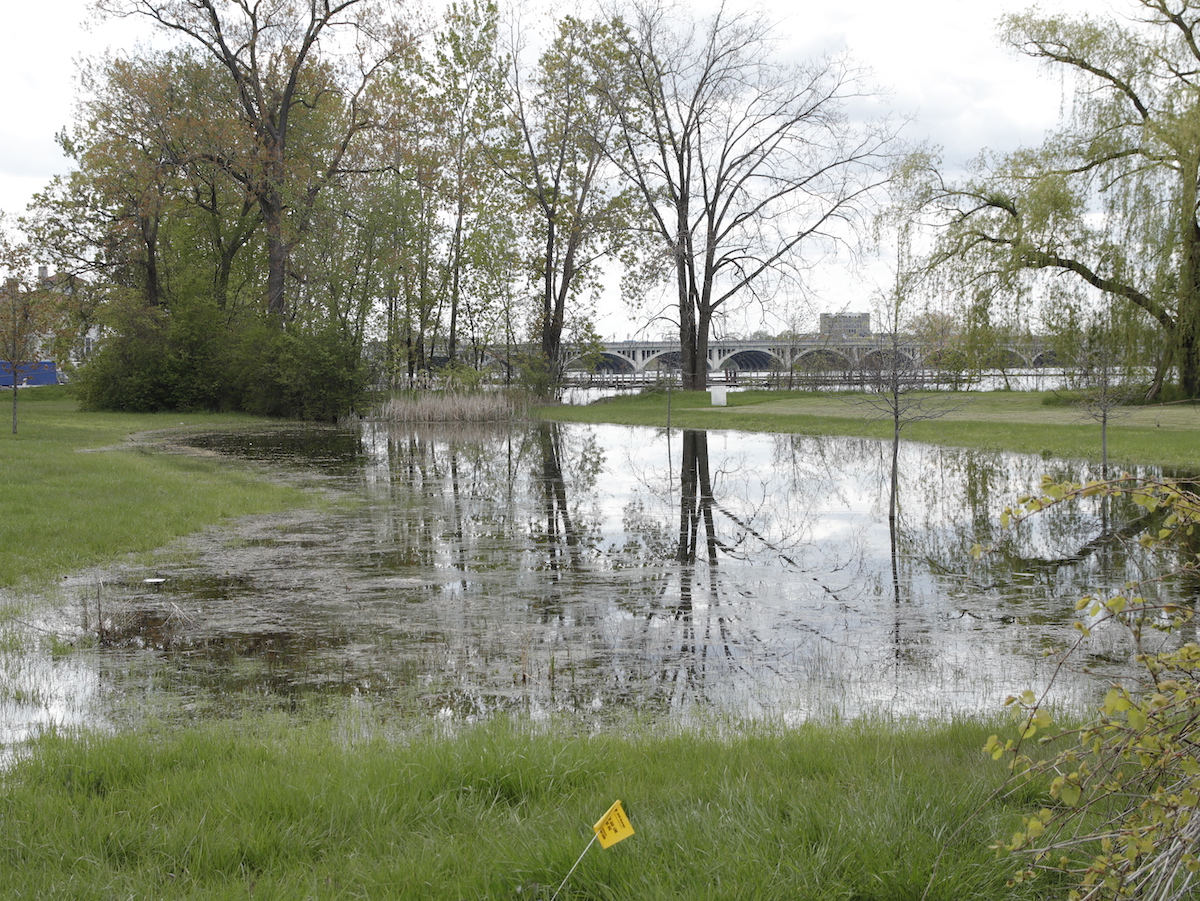 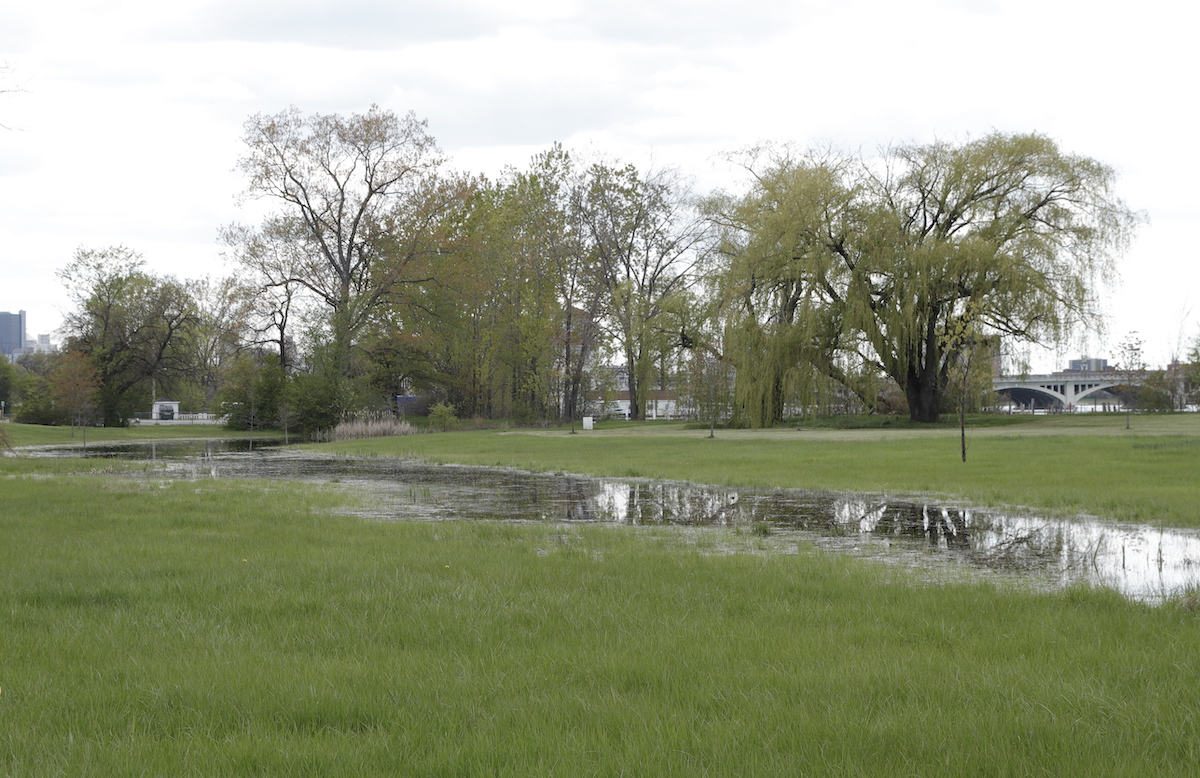 Rising water creates a temporary river on the island. 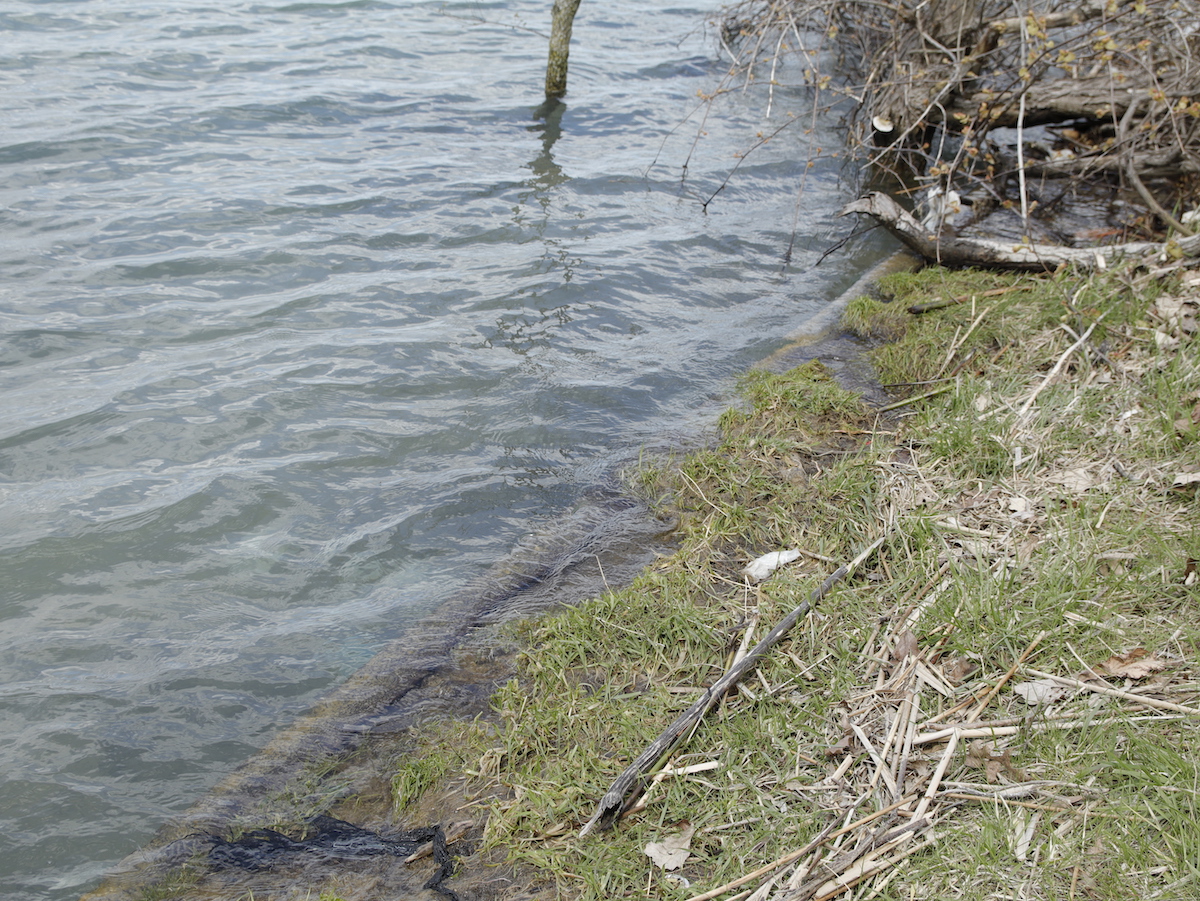 Breakwall is submerged under water. 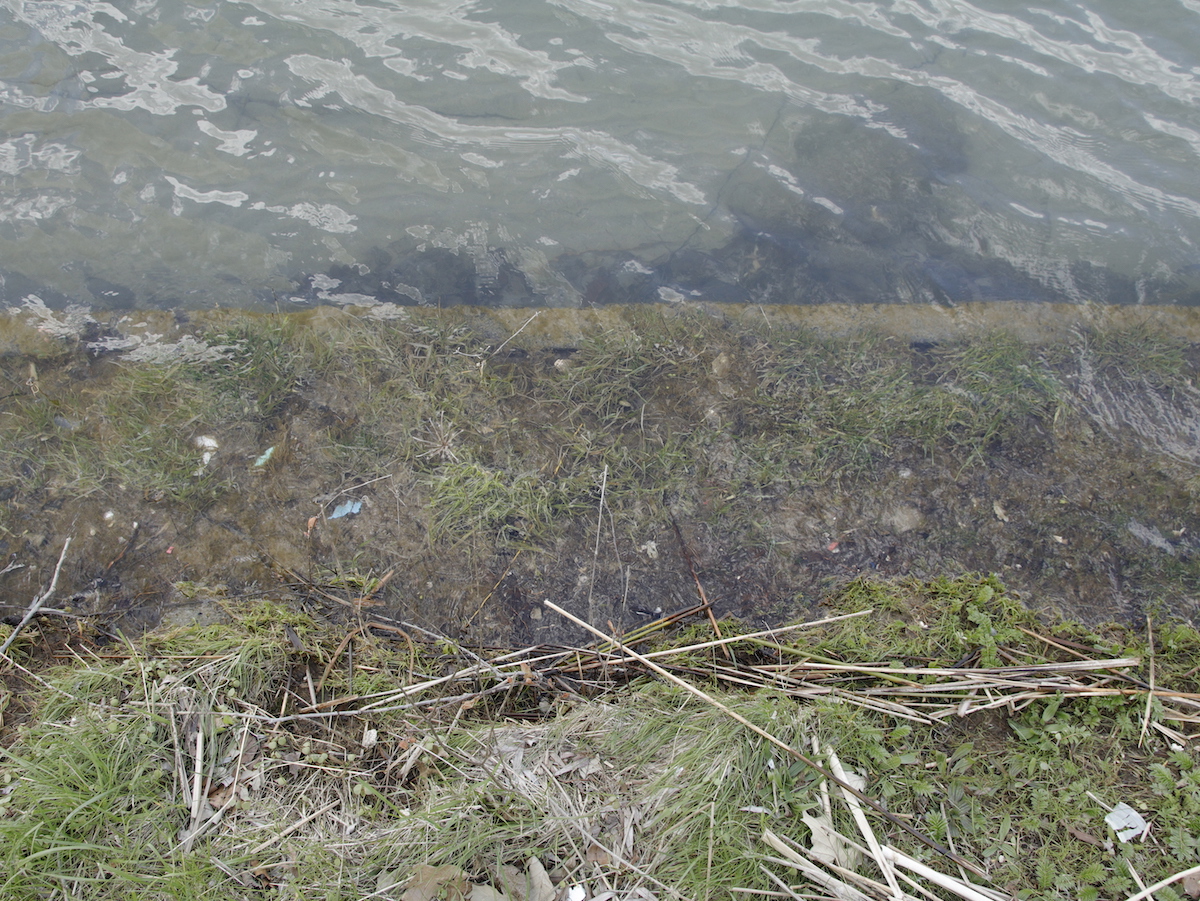 Water creeping onto the island. 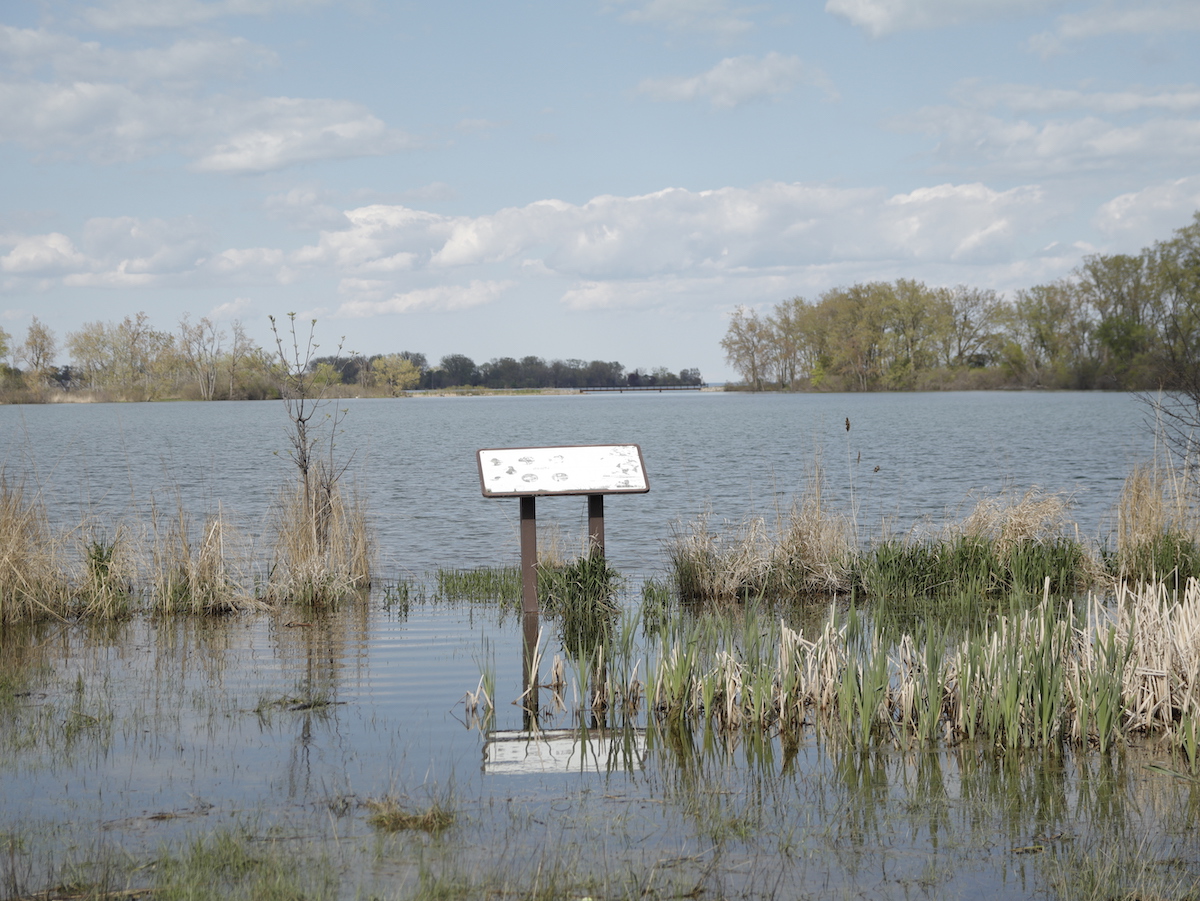 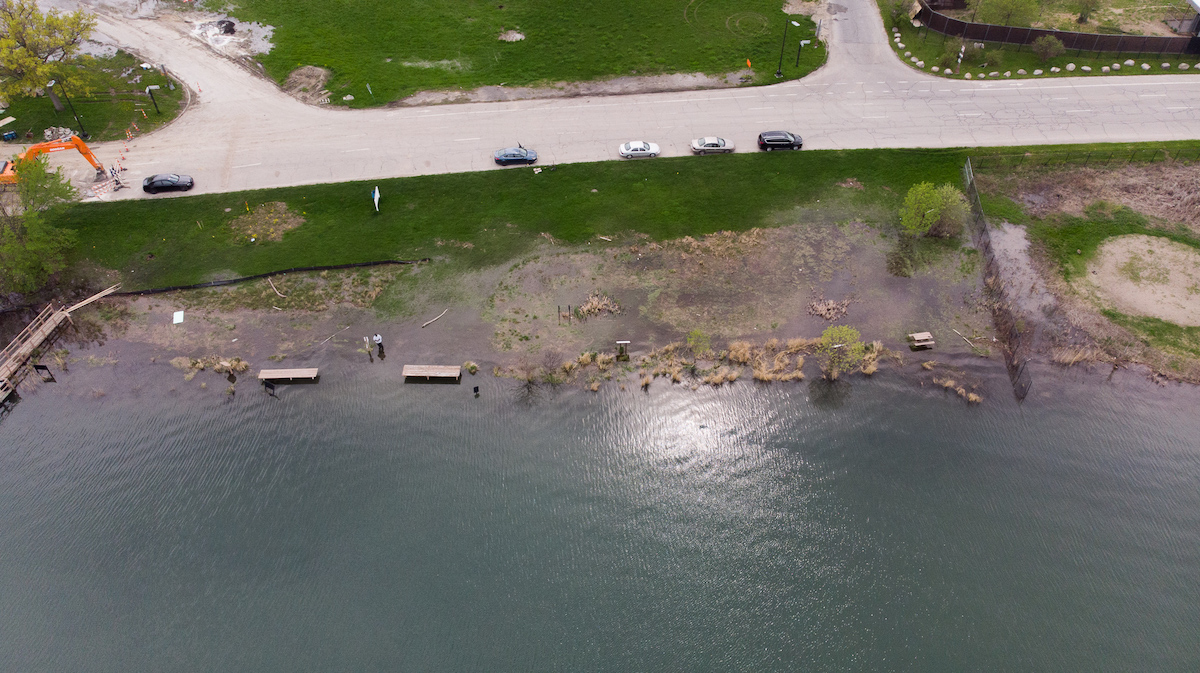 The extent of the flooding near the shoreline of Blue Heron Lagoon. 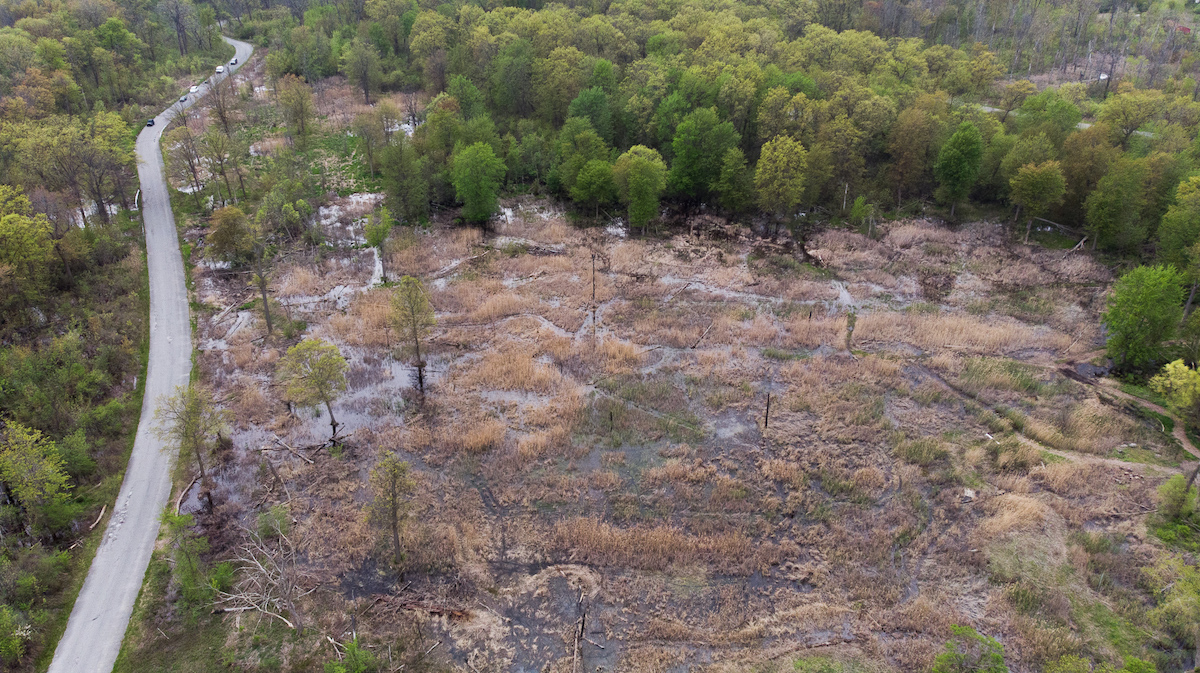 Wooded area flooding out behind the Blue Heron Lagoon area. 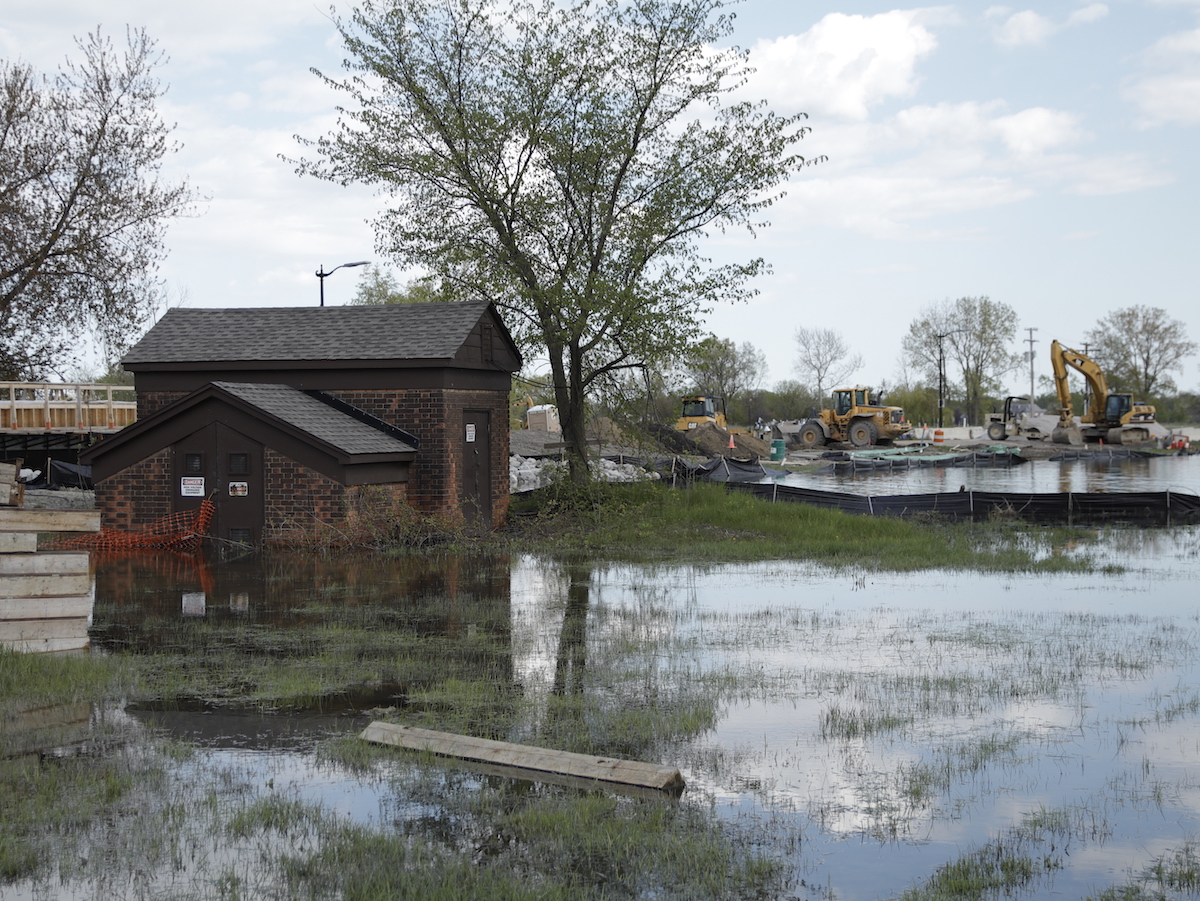 Bridge and waterway construction area flooded out on Lakeside Drive. 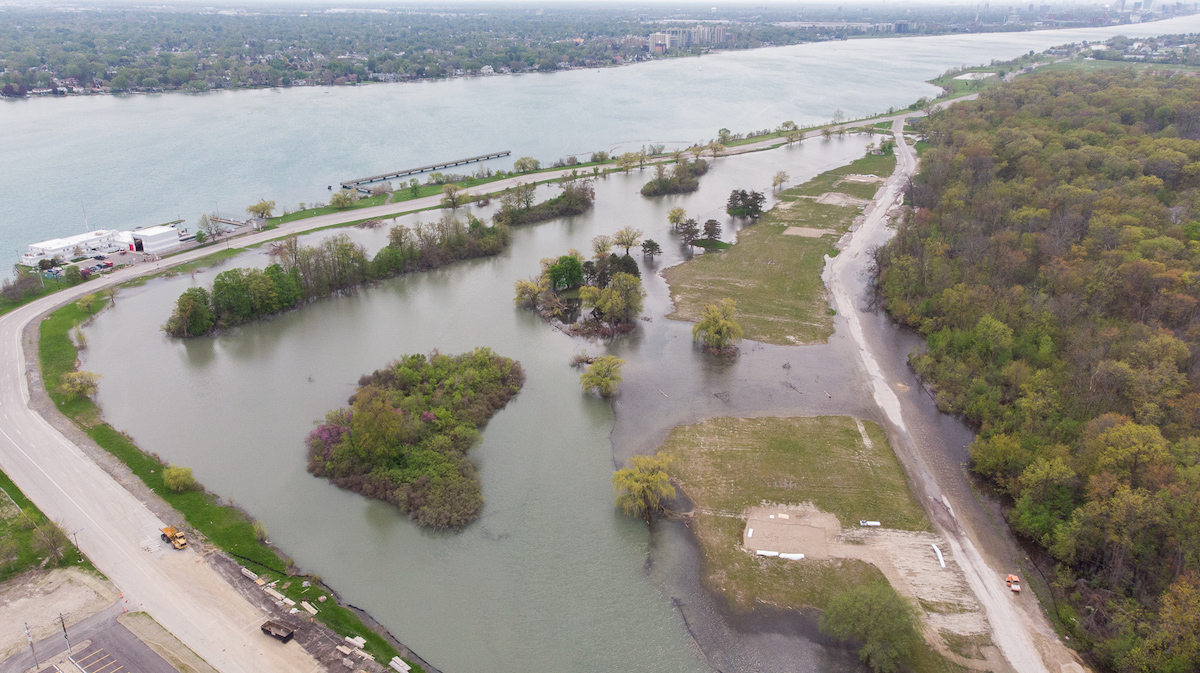 The extent of Lake Okonoka overflowing onto Woodside Drive. 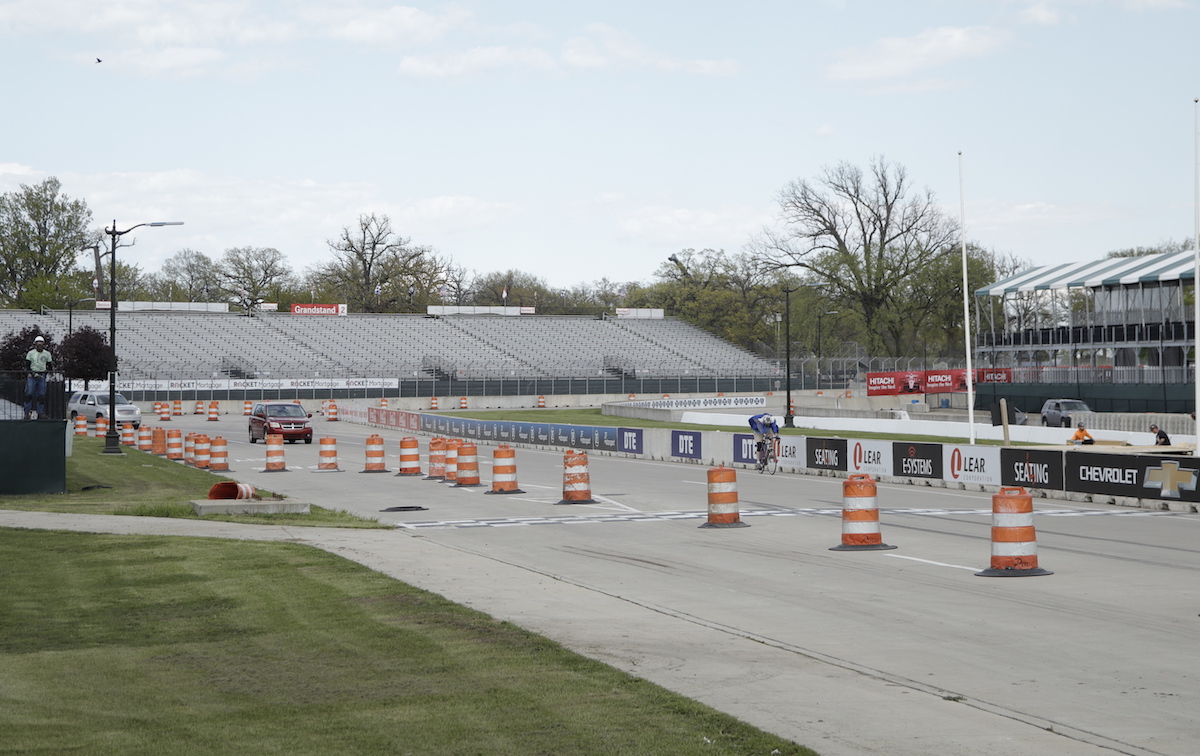 Bleachers being installed for the Chevrolet Detroit Grand Prix. 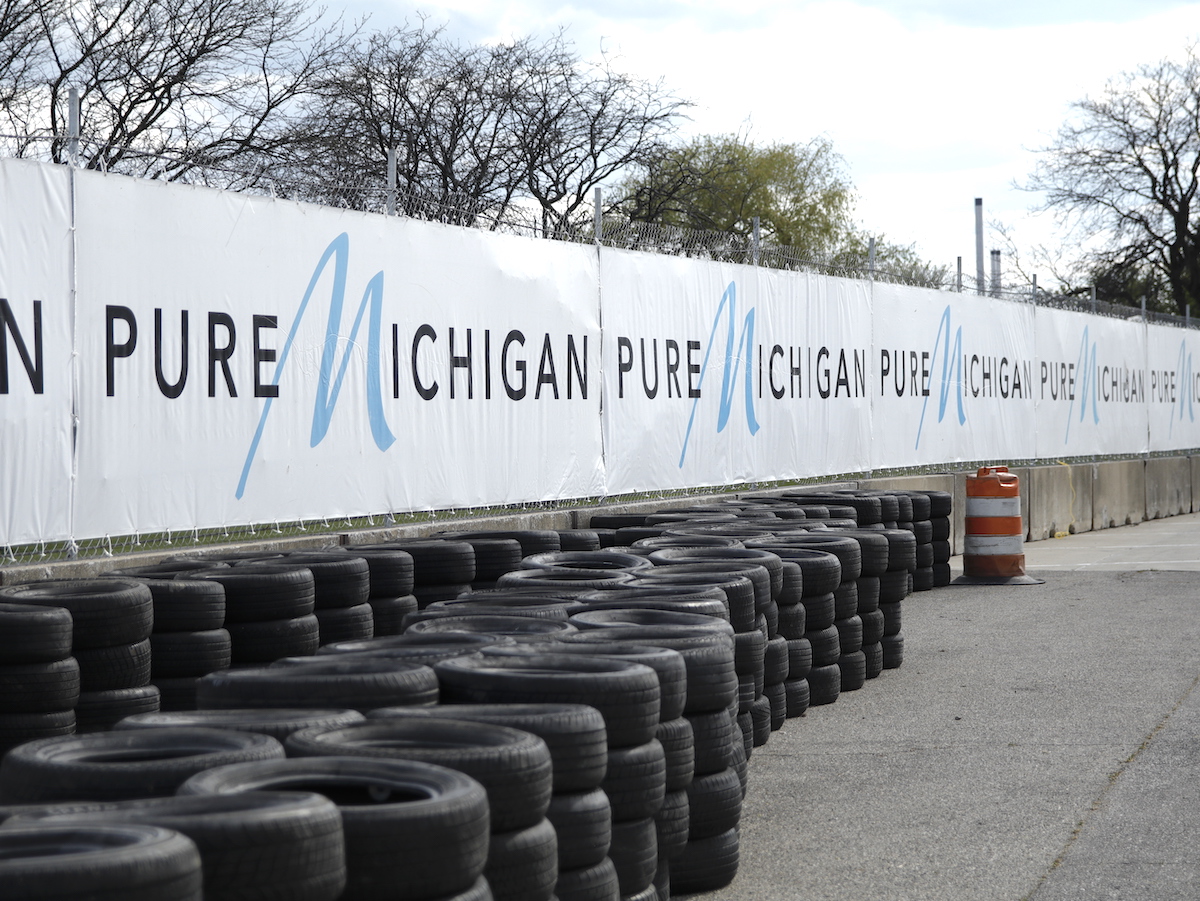