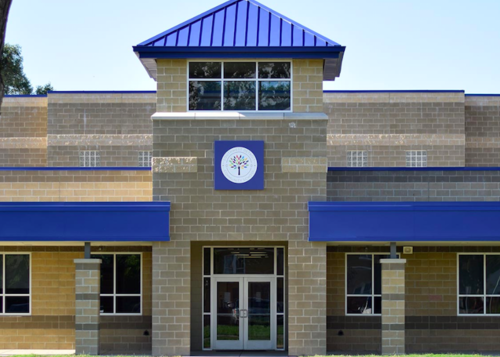 More than 300 students will be affected by the closure of Southwest Detroit Community School. (Photo: EAS Schools)

Chalkbeat Detroit reports the closure of Southwest Detroit Community School on 29th Street stems from issues with its lease:

The lease was designed like a residential rent-to-buy plan. The school would pay rent for the first few years, then, once it had enough students, it would buy the building outright. Turner-Agassi would make roughly $1 million on the deal, according to the lease agreement.

These arrangements aren’t unheard of in the charter sector. Michigan charter schools get no money from the state for facilities, often forcing them to rent buildings. Traditional schools generally own their buildings, taking advantage of public bonds that aren’t available to charter schools.

When the school failed to amass the more than $8 million it needed to buy the building, it paid a steep price. The rent went up sharply, increasing by 57 percent between 2017 and 2018, per the lease.

Sources told Chalkbeat the school was "evicted" after EAS Schools, its management company, stopped paying the rent in full in an effort to renegotiate the lease with invetsment fund Turner-Agassi. The school was reportedly $500,000 in debt — twice the size of its fund balance.