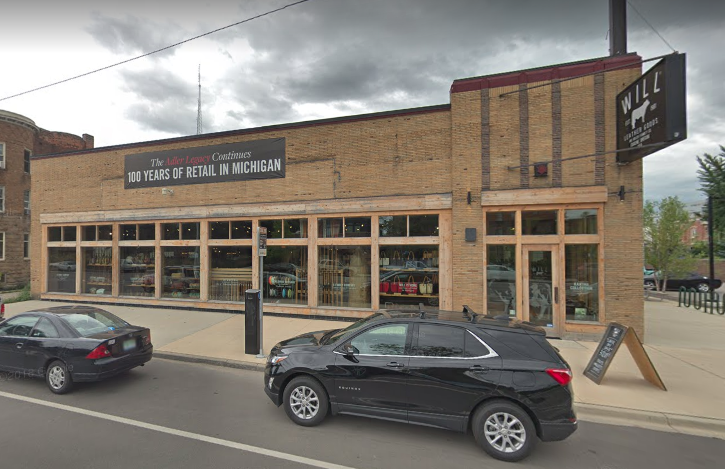 Will Leather Goods in Midtown Detroit, which peddled pricey -- and some say ostentatious products, closed its doors on Tuesday after being in business since late 2015. A pizza joint will take its place, Kurt Nagl of Crain's Detroit Business reports.

The store at 4120 W. Second Ave. was part of the wave of upscale businesses that opened downtown and in Midtown in the past few years.

The store was the seventh site of a Portland-based company founded by Will Adler, who grew up in Huntington Woods. It sold expensive leather goods, such as briefcases, wallets and belts.

A lack of foot traffic in the area and the oversized building brought on the closing, says Adler, who owns the site and is seeking a new location in the city, he told Crain's.

Restaurateur Jeremy Sasson plans to open a pizza restaurant in the space in about a year.

Sasson says in an interview with Crain’s that the concept centers around “naturally fermented, sourdough-starting Neapolitan pizza.”