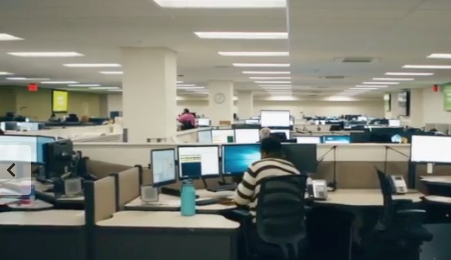 The Detroit Police Department has made changes from "top to bottom" of its 911 operation in direct response to problems raised in a months-long  investigation by WYXZ's Ross Jones, the station reports.

The station reported the other day that for the first three months of 2019, some 500 calls a day to 911 were answered not by a call taker, but by an automated message. More than 6,000 calls lingered for 60 seconds or more before being answered by a call taker; another 980 callers sat for two minutes or more

“We found some opportunities to make some significant improvements,” said Assistant Chief James White, who announced the changes in an interview with 7 Investigator Ross Jones.

In March, Chief James Craig removed James Fleming as director of the city’s 911 operation. The position is currently vacant and the department is conducting a national search.

Asst. Chief White said the department “holds everyone accountable,” and that under Fleming’s performance “didn’t meet the standards” established by DPD. The changes come in wake of an 8-month 7 Action News investigation into the city’s emergency response system.