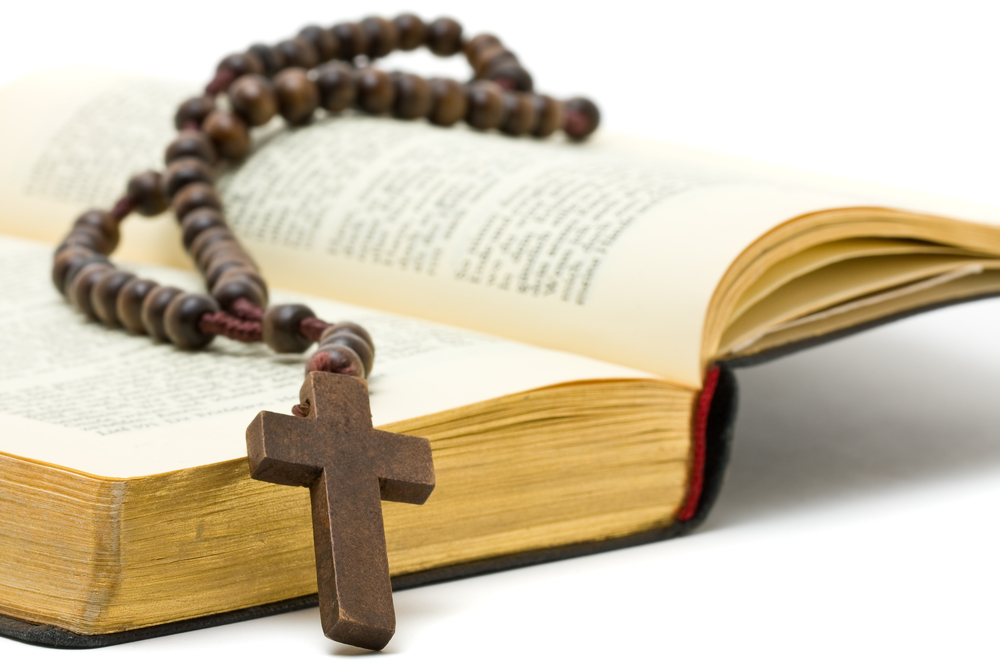 Five Michigan Catholic priests - ranging in age from 55 to 84 --  have been charged with a criminal sexual conduct, the Michigan Attorney General's Office announced Friday.

"Some of these clergy . . . preyed on young children," Nessel said at a press conference in Lansing, according to the Detroit Free Press.

"This is just the tip of the iceberg,” Nessel said. “This is about taking on large-scale institutions that turn a blind eye to victims and making certain we hold all of them accountable – that includes unapologetically pursuing any and all individuals who abuse their power by victimizing our residents.”

Four of the men have been arrested and fifth awaits extradition in India. Additionally, a sixth Michigan priest faces an administrative complaint and his license as a counselor has been suspended.

“In the last 30 hours, more than a dozen members of our investigative team have been in courtrooms in Washtenaw, Wayne, Genesee, Macomb and Berrien Counties while other members of our team have been working with local law enforcement in Arizona, California, Florida and Michigan – all in a carefully executed plan to take these charged defendants off the streets,” said Nessel.

“Almost all of these charges came as a direct result of calls to our tip line, but were then corroborated by files seized from the dioceses last fall, followed by multiple interviews with victims."

Here are a charges, according to the attorney general's office:

♦ Timothy Michael Crowley, 69, Lansing Diocese, was charged in Washtenaw County with four felony counts of Criminal Sexual Conduct (CSC) 1, a maximum sentence of life in prison and a lifetime of electronic monitoring, and four felony counts of CSC 2 – a maximum sentence of 15 years in prison. Crowley, who was a priest in various parishes, including St. Thomas Rectory in Ann Arbor, was arrested Thursday in Tempe, Ariz.

♦ Neil Kalina, 63, Archdiocese of Detroit, was charged in Macomb County with one felony count of CSC 4, a maximum sentence of 15 years in prison and a lifetime of electronic monitoring. Kalina, who was a priest at St. Kiernan Catholic Church in Shelby Township, was arrested Thursday in Littlerock, California.

♦ Patrick Casey, 55, Archdiocese of Detroit, was charged in Wayne County with one felony count of CSC 3, a maximum sentence of 15 years in prison. Casey, who was a priest at St. Theodore of Canterbury Parish in Westland, was arrested Thursday in Oak Park, Michigan.

♦ Jacob Vellian, 84, Kalamazoo Diocese, was charged with two counts of rape, a maximum sentence of life in prison. Vellian was a priest at St. John the Evangelist Parish, Benton Harbor, and now lives in Kerala, India. Nessel said they know where Veillian is and they are working to extradite him back to Michigan.