Dan Gilbert and his family are grateful for the outpouring of support following the news of his hospitalization early Sunday. We appreciate the community’s concern, and with his family’s permission, provide the following update:

Dan was not feeling well Sunday morning so he was taken to the hospital by a family friend. While under care at the hospital, he suffered a stroke and was immediately taken in for a catheter-based procedure, then moved to recovery in the Intensive Care Unit.

Dan is awake, responsive and resting comfortably. Dan and his family are immensely grateful to the doctors and nurses whose early intervention is already paying dividends toward his recovery.

We will update the public as additional details become known. Thanks to the strong culture and leadership Dan has built and grown, business at the Rock Family of Companies will continue under the normal, everyday direction of their respective CEOs.

The health scare means Gilbert  won't speak at the Mackinac Policy Conference on Wednesday as scheduled.

“First, the most important thing is Dan’s health. Dan and his family are in our thoughts and we are wishing him a speedy recovery. The Chamber is grateful that Dan’s colleague, Bill Emerson, will be taking his place on stage at the conference.”

Billionaire developer Dan Gilbert is hospitalized Sunday night with "stroke symptoms," according to The Detroit News.

Little is known at this moment; Gilbert was apparently stricken Saturday night and admitted early Sunday. 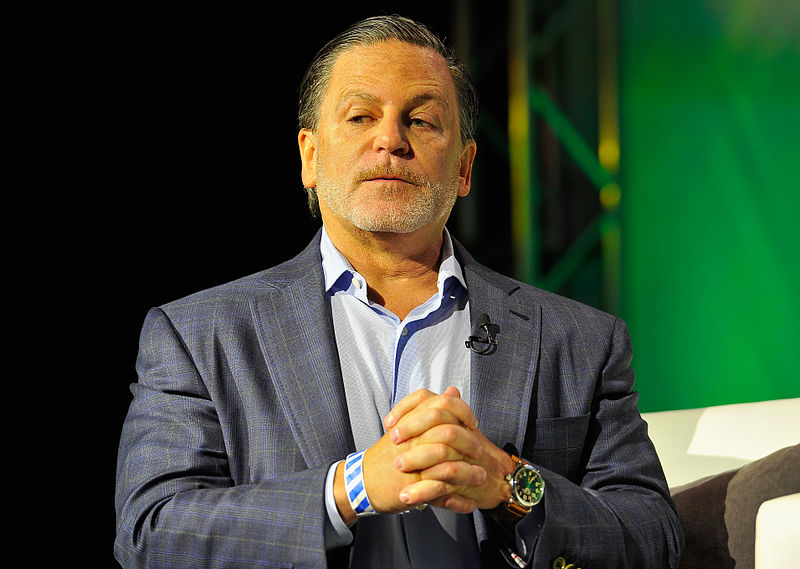 His emergency hospitalization comes a few days before the mogul was due to attend the Detroit Regional Chamber's annual Mackinac Policy Conference on Mackinac Island. Bill Emerson, vice chairman of Quicken Loans, will fill in Wednesday afternoon.

Gilbert, 57, is founder and chairman of Quicken Loans, majority owner of the NBA Cleveland Cavaliers and a significant owner of downtown Detroit real estate. He was admitted to Royal Oak Beaumont Hospital early Sunday morning.

"He received immediate medical attention and is currently recovering comfortably," said a statement issued by the Quicken Loans family of companies following inquiries from The News. "Our collective thoughts and prayers are with Dan for a speedy recovery."

Details of his diagnosis and prognosis were not released; the family requested privacy.

Gilbert is, of course, one of the most wealthy and powerful businessmen in the metro area; his company helped revitalize downtown after he relocated Quicken Loans to downtown from Livonia in 2010.

Although official statement did not inform us of Gilbert's condition, we're told it's quite serious. https://t.co/lW23VgaOLs