Michigan State University begins a significant turn on its road to recovery from the Larry Nassar era, a shaky 16-month journey so far.

The board of trustees this morning welcomed Samuel Stanley Jr., a Harvard-educated doctor, as their choice for MSU's 21st president. 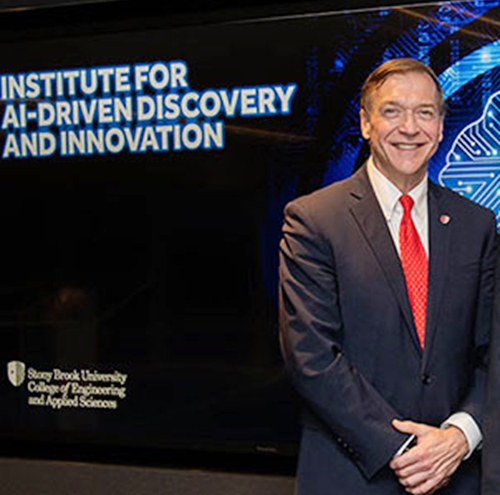 His name had been an unleaked secret until Detroit News coverage late Monday night by Kim Kozlowski and Charles E. Ramirez, who write:

Stanley, a Seattle native, has been running Stony Brook University on suburban Long Island [New York] for the past decade, where he has helped run a national laboratory and increase the number of faculty. . . .

During his tenure at Stonybrook, Stanley led its largest annual fundraising haul in its history, according to the school's website. He championed the hiring of more professors, increasing the faculty by 240 positions over five years.

Prabu David, dean of communications and a search committee member, salutes the newcomer on Twitter as "an authentic leader who can heal the past, confront the present and shape the future."

The appointment gives MSU "a chance to be closer to the end" of its leadership crisis and serious image setback, Metro Detroit communications adviser Matt Friedman tells the Detroit Free Press. 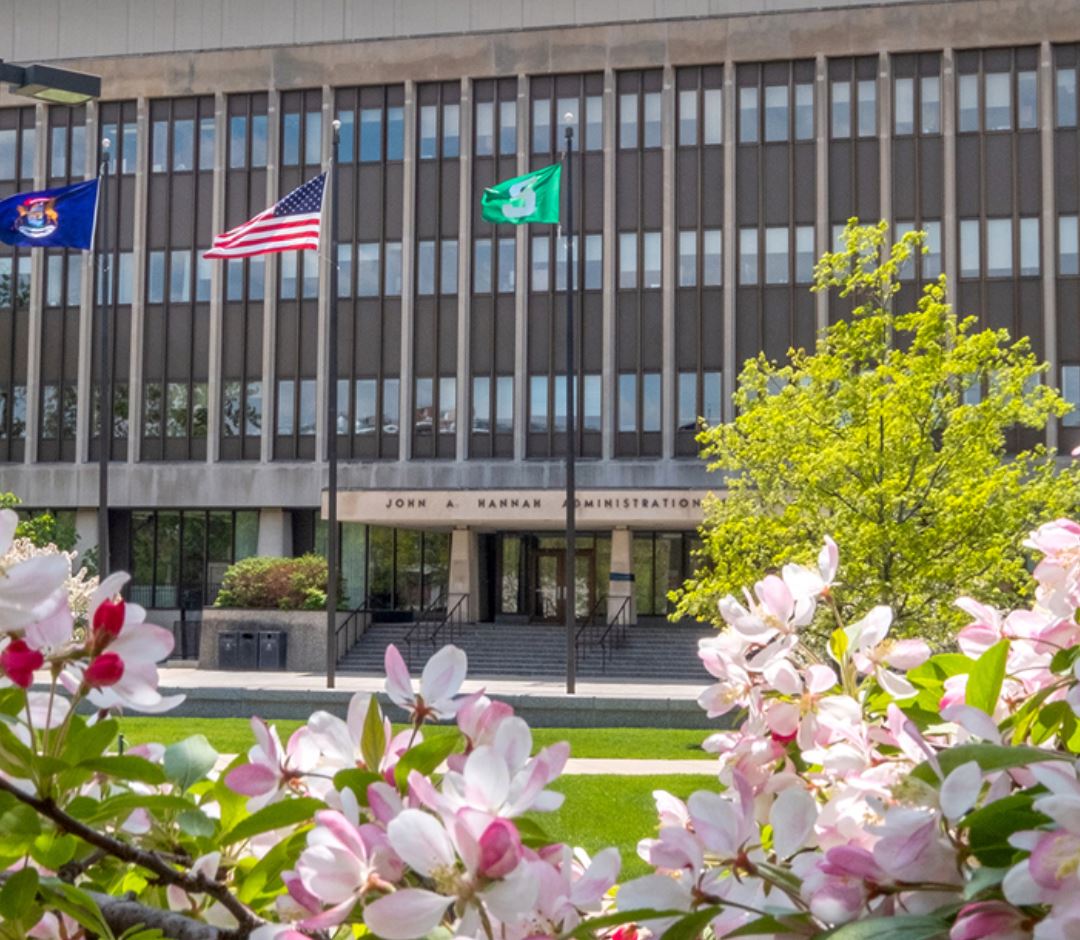 The president's office is on the top floor of Hannah Administration Building. (Photo: MSU)

Student leaders call for a decisive break from the recent past. "Our campus is transitioning from a turbulent few years and will require bold and empathetic leadership," the undergraduate government association says in a statement.

Two students were on a search committee made up of 10 women and eight men, all of who signed a two-page confidentiality pledge. A national firm, Storbeck/Pimentel Associates, suggested and screened potential candidates.

An unknown number of finalists were interviewed this month, according to a timeline.

Search committee co-chairs Byrum and Melanie Foster acknowledge the critical transition about to begin. "We all share the same high hopes for this institution, and finding the right leader to move us forward is paramount," they post. "This is a pivotal time for Michigan State University."