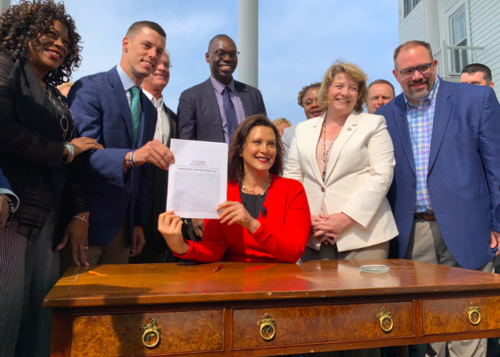 That's according to a column and a separate article out today.

Mitch Albom at the Free Press says the law will force the shutdown of treatment centers that provided care under the no-fault system's unlimited lifetime benefits guarantee for the catastrophically injured. Crain's, meanwhile, reports Beaumont Health says it stands to lose "multiple tens of millions of dollars" because of the new law's fee schedule.

"We have early estimates and our estimates are concerning for us — in the multiple tens of millions of dollars of loss in revenue for Beaumont Health," said Carolyn Wilson, chief operating officer of Southfield-based Beaumont Health. "It will be very significant for us and other health systems in the state of Michigan."

Beaumont Health will "likely be forced to" close or downgrade some of its emergency trauma centers at its eight metro Detroit hospitals, Wilson said.

The law gives Beaumont Health and other hospitals 13 months to prepare. But while Beaumont will survive, Albom warns the law will spell the end for some specialty treatment centers, residential homes for the brain and spinal cord injured, and private home health care providers who care for catastrophic crash victims.

“We will shut down,” said John Cornack, who, for the last 25 years, has operated the Eisenhower Center in Ann Arbor, a comprehensive facility that takes care of 161 people, most of them victims of traumatic brain injury. Those people, with few other choices, will now lose this place — as will others who’ve been helped by similar quality centers around the state.

Why, you ask? “Basically this bill says we can only bill out 55% of the current rate,” explained Cornack, who is also the president of the Coalition Protecting Auto No-Fault (CPAN), which has tried to protect the beneficiaries of our auto no-fault system, but will now, like his business, he said, close down. “None of us were making 55% net profit. That would bankrupt us right there.

“I don’t know of one facility that could stay open at that rate.”

Albom writes the bill will result in the "lay off thousands of health care workers." It sounds like this is true, but it's hard to know for sure, as the bill was rushed through with no fiscal analysis. 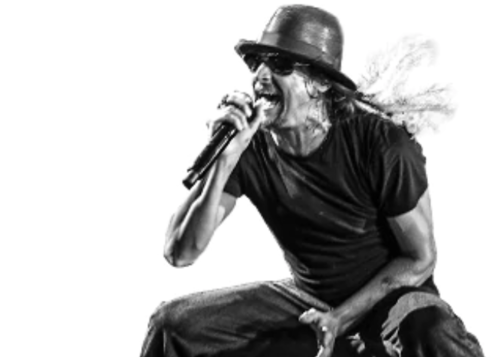