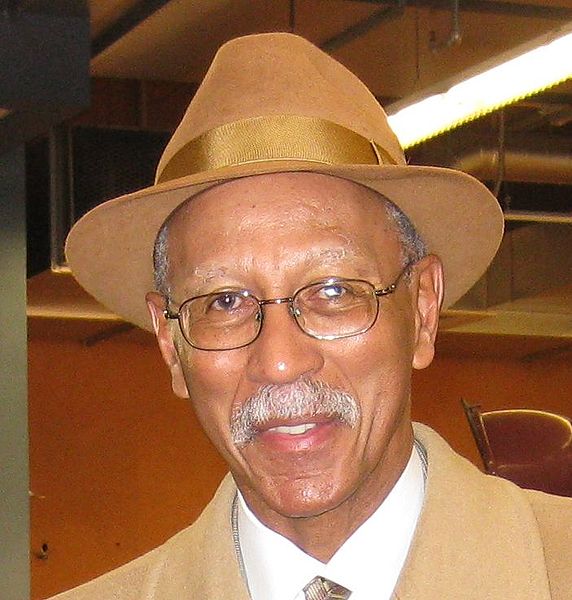 Ex- Detroit Mayor Dave Bing says five billionaires "truly run the city," and in a lot of instances leaders in the faith-based community have been "bought and sold" for money.  He also sees a dearth of black leadership in the city.

Bing, a guest on the latest episode of Charlie LeDuff's "No BS News Hour," was asked who "really controls the levers of power" in Detroit. He responded:

"I think the business community. I would suggest that you've got the Ford family, you've got the Ilitch family, you now got the Gilbert family, you got Penske and now Gores Is coming in. You've got five guys, who are all billionaires -- and they're great business people--  but they truly run the city in my opinion."

He went on to say that "it's a very small group that controls so much."

Bing was an NBA basketball Hall of Famer, who later one went to run Bing Steel in Detroit. He served as mayor from 2009-13, and in the latter part of his term, the city was in bankrutpcy. He didn't run for re-election, and Mike Duggan replaced him in 2014.

He spoke for more than an hour the other day to LeDuff, a regular contributor to Deadline Detroit.

Bing also noted that there is a void of black-owned businesses and leaders. Fifteen years ago, he said, 15 or 20 of the nation's top 100 black-owned companies in the country were in Detroit.

The Importance of Education

"From a leadership standpoint, we talk about a city coming back, and one of the prominent areas that we lack, everybody says, is education. When I look at the Detroit Public Schools, for example, I mean they have gone through hell for a long long time. But when you look at post-secondary educaiton, we've got three institutions in the city of Detroit led by black men. You've got Wayne State, you've got Wayne Community College you've got the University of Detroit. And it's like they don't exist.

"If education is so important to the comeback of this city, they are some of the guys that I think need to be in leadership positions."

A lot of black leadership kin the past came from the faith-based community and unions, he said. That's not the case now, in his view.

"The faith based community, in my opinion, in a lot of cases has been bought and sold," he said, not elaborating, but implying that businesses have paid them to keep hush about pressing issues.

"Thirty years ago, that was not the case."

He was also asked if the government subsidies going to Fiat Chrysler and the Ilitch and Gilbert organizations to promote business will bring a good financial return to the city? He said "no, it's not enough."

He also said teachers need to get paid well.

"If this city is really going to truly come back, then it's going to be based on world class education and we don't have that and we're a long way from it. Teachers have got to be paid."

Bing said he was an advocate of the Pistons moving downtown, and he attends games. But he added:

"We don't see many Detroiters because they can't afford the ticket price, and on top of that, they can't  afford parking fees."

He said the late Mayor Coleman A. Young forced pro teams to give away tickets so some Detroiters who couldn't afford to pay could attend games.

During the interview, he also said it was the right move for the city to file for bankruptcy.

Bing had a lot more interesting things to say which can be heard here.