What a time it was, to be a Detroit sports fan in triple-title 1936 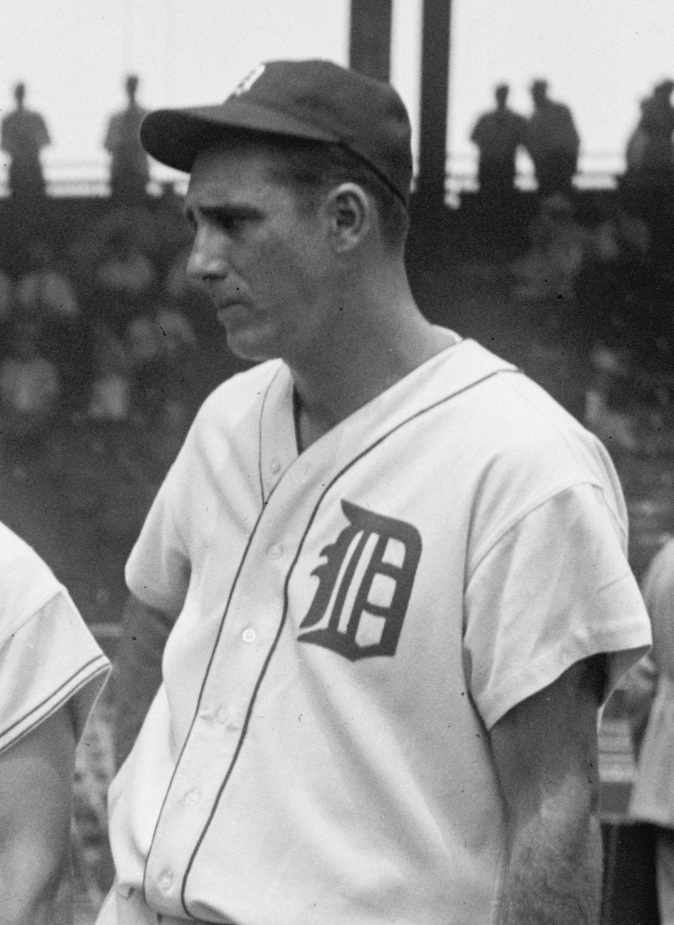 Sports dynasties come and go, but having three sports dynasties reigning simultaneously as champions of their respective leagues is an honor that is Detroit's alone, and one that has stood since 1936. That's when the Red Wings, Tigers and Lions held the Stanley Cup, World Series and NFL championships.

In a warmly nostalgic feature that Detroit sports fans should love, The New York Times reports what a special time that was. In the depths of the Depression, it was one moment the entire city could truly enjoy together, even if the banquet was for the swells only:

On Saturday evening, April 18, 1936, limousines chauffeuring a parade of stars arrived at the majestic Masonic Temple. There were Tigers, Lions and Red Wings aplenty, as well as the boxer Joe Louis, the boat racer Gar Wood, the Olympians Eddie Tolan and Dick Degener, the golfer Walter Hagen and dozens of other conquering athletic heroes.

That would have been something to see. April 18 had been designated "Champions Day," by order of Gov. Frank Fitzgerald. The Times notes:

While sports as a salve for societal problems is surely overstated, Detroit’s teams provided a needed jolt of optimism and a dose of escapism.

It helped that instead of the usual bunch of millionaires with an eye to the next trade, Detroit's teams had some real, shall we say, individuals in the lineup. Here were the Tigers:

The baseball team featured a Hollywood-worthy cast: a talisman-worshiping son of a onetime trapeze artist; a bench warmer who subsisted on bananas and doughnuts; and a 155-pound pitcher named for both a founding father and a Confederate president — Thomas Jefferson Davis Bridges. They were sons of miners, doctors and tobacco farmers, and they came from Dixie, Jersey, Texas and Michigan, from privilege and poverty. College fraternity brothers, elementary school dropouts and even a raised-by-the-streets orphan, they were whiskey guzzlers and teetotalers. Most smoked. Some liked to brawl, and some kept to themselves. Among them were Methodists, Baptists, Catholics, Lutherans, a Quaker, a Jew, and possibly an atheist or two.

Bud Shaver, a Detroit Times columnist, observed, “A citizen of Rome, howling for Caesar when Julius was fighting at his best weight, couldn’t feel a fiercer pride in his hometown.”

It's a great read, capturing a city that was only temporarily knocked down after the boom times of the 1920s.

And what's the reason for running such a story now? Because for the first time since 1936, a city is threatening to join Detroit on the top of that particular mountain -- Boston.