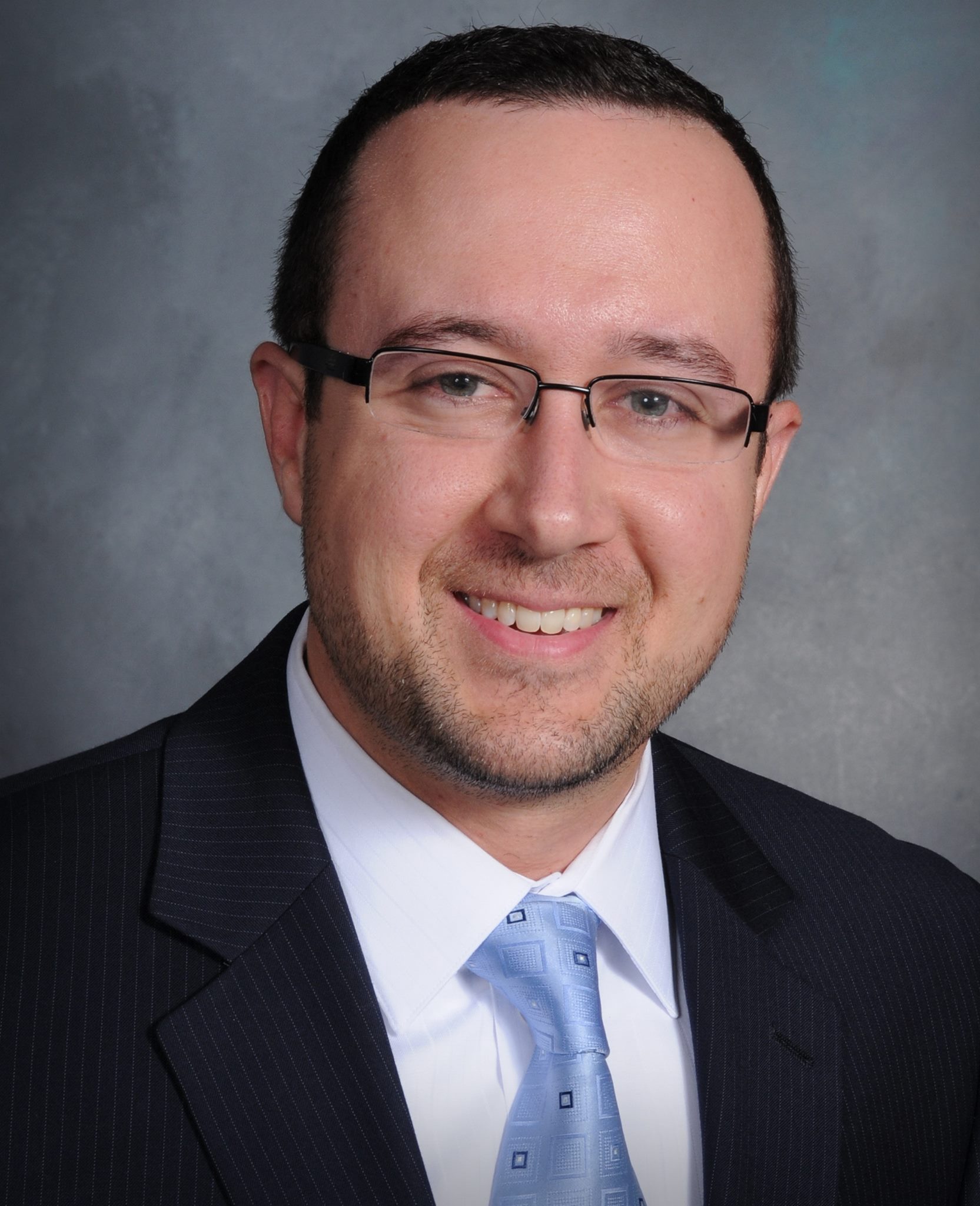 Huntington Woods says it has become the first Michigan city to ban "conversion therapy" — the psuedoscience of trying to make gay people straight.

City commissioners voted unanimously in favor of the ban at a meeting Tuesday night.

Conversion therapy is currently legal in Michigan. The Republican-led Legislature has not picked up a proposal to prohibit it.

“Conversion therapy is a hateful and fundamentally flawed practice that is counter to everything this city stands for," City Commissioner Joe Rozell said.

Rozell introduced the ordinance. Violators will be guilty of a municipal civil infraction.

"Unfortunately, the Republican leadership in our state Legislature won’t allow a statewide ban in Michigan to be put to a vote in the House and Senate," Rozell said. "That means we as local leaders must act to protect the public health, safety and welfare of our citizens and ban the practice locally.”

Seventeen states and Washington, D.C. have banned the practice. Conversion therapy, according to a 2018 study, typically involves talk therapy, but some people who practice it rely on so-called "aversion treatments," which can include inducing nausea, or administering electric shocks.