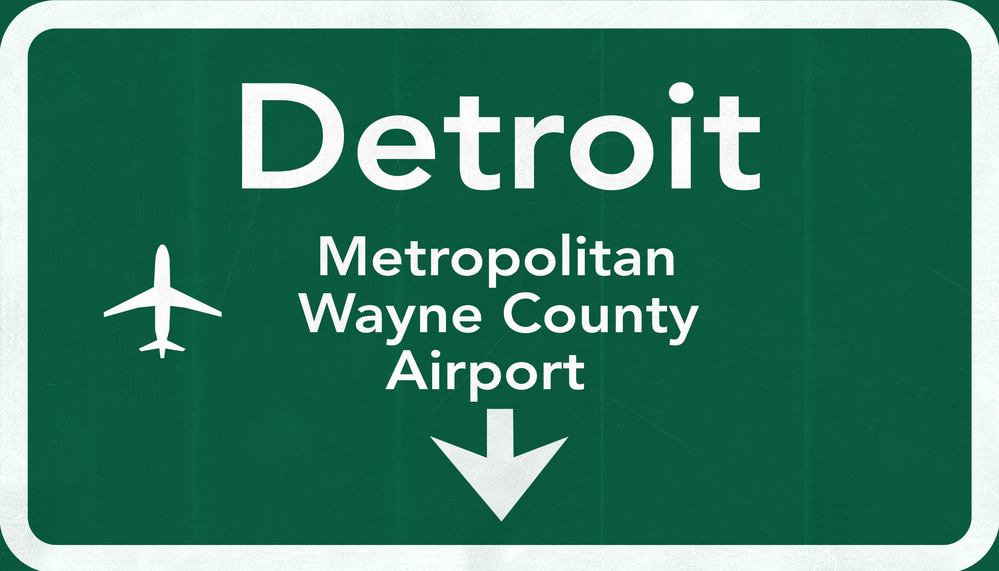 Former Wayne County Airport official James Warner was convicted Wednesday by a federal jury in Detroit of taking more than $5 million in bribes in a host of schemes that ran from 2010 to 2014. It's the largest bribery case prosecuted in the Eastern District of Michigan, authorities said.

Federal guidelines call for a sentence of up to 30 years. Sentencing is Oct. 8.

Authorities alleged that Warner, 52, of Commerce Township, while working as a field inspector at the Wayne County Airport Authority (WCAA), engaged in multiple schemes to defraud the authority. In one scheme, authorities alleged that Warner drafted and submitted fraudulently-inflated invoices for work which co-defendant William Pritula, 69, of Romulus, was contracted to perform at the airport. Pritula then kicked back half of the profits to Warner, according to a U.S. Attorney press release.

"The broad scope of Mr. Warner's crimes demonstrates a profound misappropriation of the public trust. Citizens of the Eastern District deserve integrity and accountability from the officials charged with the operation of all public facilities, including Detroit Metropolitan International Airport, " Timothy Slater, head of the Detroit FBI, said in a statement. 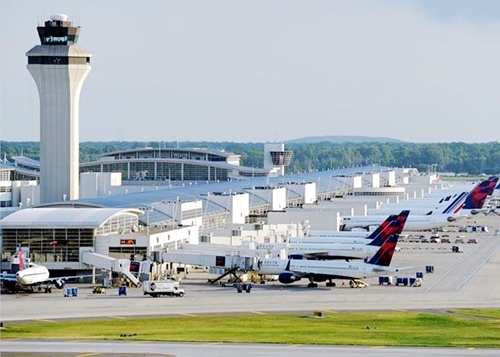 In another scheme, Warner drafted and submitted fraudulent invoices on behalf of a co-defendant Douglas Earles, 60, of White Late, who owned North Star Plumbing. The invoices billed the airport for industrial-sized plumbing fixtures which Earles never installed. In exchange, Earles gave a kickback of roughly 40 percent of the profits to Warner--over $100,000 between June 2010 and August 2013.

Pritula, Earles, and Tenaglia have all been convicted in the case that was investigated by the FBI and Department of Transportation.

Warner left the airport authority in August of 2014 and began working in 2017 for the Water and Sewer Department in West Bloomfield Township. Within months, Warner proposed to Tenaglia a continuation of the same scheme the two had at the airport, authorities alleged.

The jury on Wednesday also convicted Warner with obstructing justice by altering a document he provided to the FBI during their investigation.