Wayne State police, patrolling near the Midtown campus Wednesday night, shot and killed a man who had been firing a weapon. 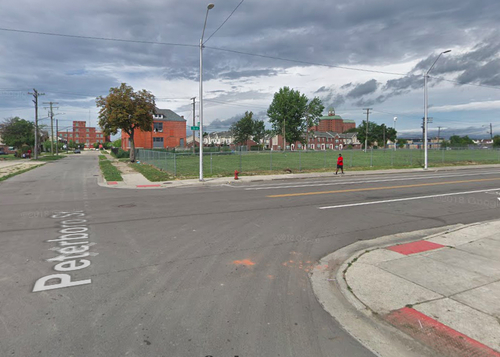 Police say when officers approached the suspect, he started shooting.

Little else is being reported about the incident, which remains under investigation.