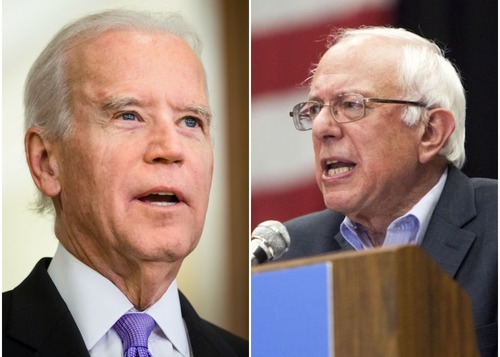 You may have noticed many of these candidates begging on social media for small donations in order to qualify for the first of the Democratic National Committee-sponsored debate events. That's because the threshold to get there has been polling at 1 percent in at least three approved polls, or donations from 65,000 individuals.

So far, at least 20 meet one or both of those qualifications, the Free Press reports:

In addition, Politico reported that that seven other candidates have met the 1% polling threshold:

You can see why this is a two-night event. No word on when tickets will be available.