Two men were waiting on the eastbound #31 bus for a long time. The bus was late again. That's how it goes on the east side of the city. 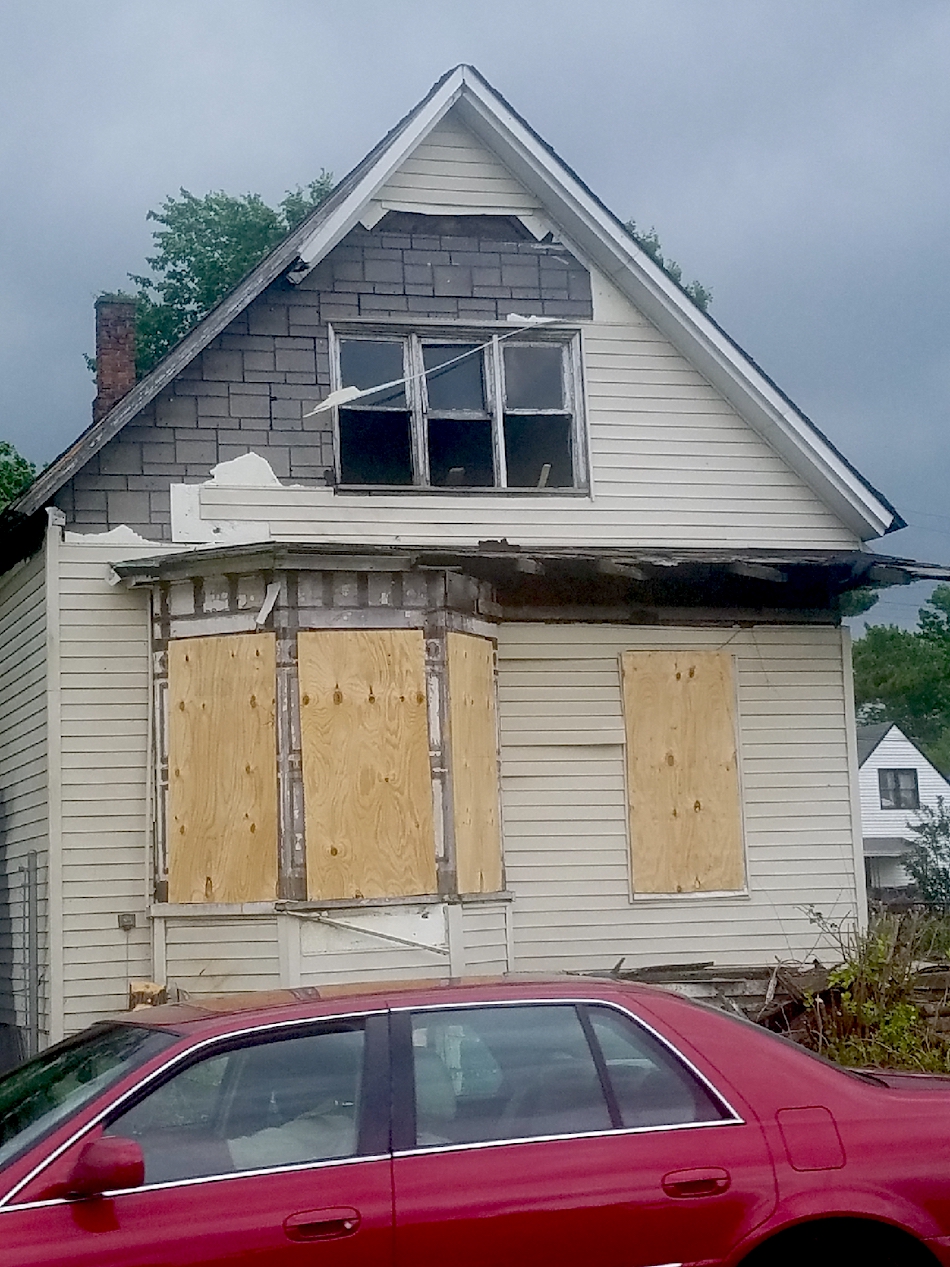 The house of horrors on Mack Avenue.

It gave the commuters time to mull the house of horrors on the opposite side of the avenue. The one where the alleged and freshly arraigned serial killer conducted his business. The house is where police say he raped and stabbed a woman, last Monday, before she got away. It is the same house where a decomposing body of a woman was called in two days later; a murder for which the alleged serial killer is suspected.

“You'd never know there was a house there at all, 'til now,” said one of the men, giving his name as Oatmeal. “Shit be covered in trees and weeds and they don't do shit about it until some old girl turn up dead in there.”

Indeed, the haunted house with the blown-out windows had been boarded-up over the past few days, and the trees cut down once the house became an international spectacle. The police left crime scene tape billowing on the fence. There is a brick garage in the back with lattice windows used as a shooting gallery and crack den. A brisk business is conducted on the back street that is habituated with crackheads and a hooker with scabs on her legs.

This house of horrors is at 3696 Mack Ave. at the corner of Mt. Elliott, in what can be considered a busy intersection in this part of town, with its gas station and liquor store and Coney Island, with the Heidelberg Project tourist destination just a few blocks away.

So who owns this house? Who is responsible for the outrageous neglect? Who is the landlord of this homicide scene?

It should not surprise you, dear reader: It is the city of Detroit, according to county tax records. 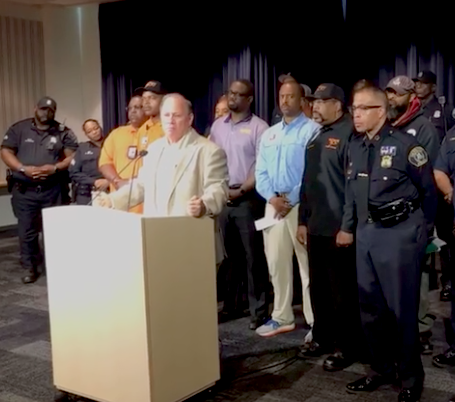 But you'd never know it by the comments of Mayor Mike Duggan at his hastily assembled serial killer press conference last Friday, where he neatly turned a communal calamity into a political opportunity. After discussing the dead women, Duggan pirouetted, pitching his tax plan of $200 million to finish a citywide demolition project, after squandering $260 million in federal money to do the job in the first place. The cost of tearing down houses nearly doubled since 2014, when he took office. So much money has been wasted, in fact, that it is estimated that 10,000 more houses could have been demolished in that time. Multiple federal investigations continue. Federal prosecutors were in town just last week.

Disclosure: My sister was many things in her life. Among her occupations was streetwalker. It was the last thing she was doing at the time of her death on the city's west side. She meant something to many people. So did these women.

The mayor lamely explained at his presser that the house of horrors on Mack Avenue could not have been torn down under the federal program because it wasn't in the federally mandated demolition zones.

Just consider that for a moment: at least four women are dead at some maniac or maniacs' hands and Hizzoner takes the time to discuss zoning rules.

But here's the thing: The city-owned house of horrors is and always has been within the federally mandated zones, if the mayor's own maps are to be believed.

There's no other way to say it: Hizzoner either lied, is stupid or thinks you are.

For their distance, it is difficult for most citizens to see clearly how the municipal machinery moves. But here's your chance. Here is where mismanaged money intersects with murder. Here is where a serial killer finds his opportunity in neglect.

“Duggan wanted us to push the girls off the main boulevards,” one undercover cop explained to me. “Fair enough, but we pushed them into these neighborhoods with these vacos (vacants) and we don't have enough scouts to keep an eye on them in the darkness.”

The men at the bus stop also have their opinions. “Takes a woman to get killed to do they job,” said the other man calling, himself Bigby. “They downtown stealing all that money.”

Instead of borrowing money on behalf of billionaires and multinational corporations, if we instead invested in police and public services, we might truly make headway for people in the neighborhoods, says Bigby: “Maybe the bus would come on time.”

This is when Oatmeal informs me of another body: “Check out the blue house around the corner on Mt. Elliott. They took a chick's body out there in like . . . March.”

“Another one?” I ask, incredulous.

I go to the house, its address 3918 Mt. Elliott. Wouldn't you know it? Owned by the Detroit Land Bank at that time the body was discovered, and definitely located within a federal demolition zone, and definitely still standing.

I called a homicide cop, and Oatmeal's story checked out. The cop said they've reopened the case of the woman found dead there. The initial assumption as cause of death was drug overdose. Now, they're not so sure. 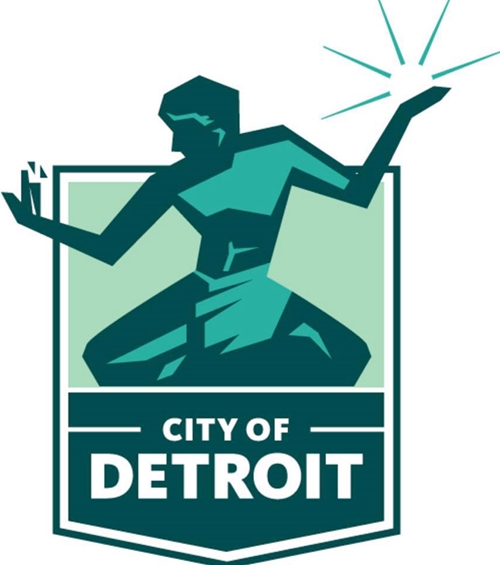 The central premise of Charlie LeDuff’s story today is false.

In his press conference with Chief Craig last Friday, the mayor correctly stated that all three vacant homes where suspected homicide victims were found are not eligible to be demolished with federal funds.  Two of the homes are outside of the federal HHF funding zones and the house on Mack is not eligible because it is owned by the city, not the Land Bank.

There are an estimated 5,000-10,000 vacant homes in the city that need to be demolished that also are ineligible for the federal funds.