The wet spring, which has delayed planting on Michigan farms, is likely to be a more common event as long-established climate patterns give way to more unstable ones. 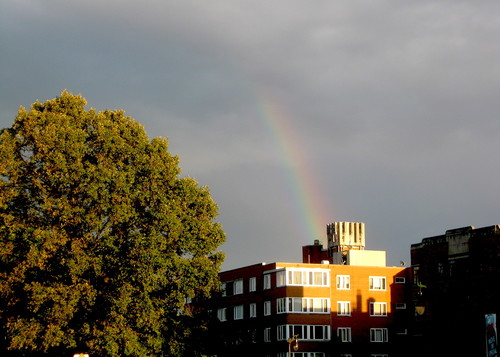 The Free Press reports on what long-term data has to say about the 2019 planting season, which has been delayed by repeated deluges that has also caused lowland flooding and record-high lake levels.

A wet season or two can't be definitively be tied to climate change — the study of climate looks at weather patterns over a prolonged period: 10 years, 30 years or longer.

What researchers are confident saying, however, is that the Great Lakes region has experienced an increase in both average temperature and rainfall and snowfall amounts over the past few decades. And that human activity — the burning of heat-trapping fossil fuels — is the driver.

The increases in temperature and precipitation are tied. Rising air temperatures increase evaporation from soil, plants, lakes and oceans. Warm air also warms the water molecules in the air, making them less likely to condense. The net effect: a greater atmospheric reservoir of water vapor for release during snow and rain storms.

Farmers waiting to plant corn, soybeans and other cash crops are leaving their heavy equipment in the barn day after day, as fields remain too muddy to till.

Meanwhile, the federal government continues its denial of climate data in crafting policy. Have a nice day.