Within the numbers are hints of both good trends, like expanded opportunities for blacks in a once-restrictive suburban housing market, and bad ones: the decline in black homeowners and black middle class in Detroit.

And despite an uptick in mortgages in Detroit –  it's risen every year since 2012 – the number of home loans in 2017 was a quarter of the 3,700 issued in 2007. . . Traditional lending, which has fully recovered in the suburbs, has not returned to all Detroit neighborhoods. 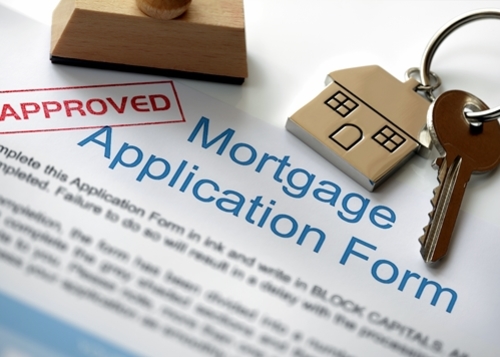 Whites got 44% of Detroit's 940 mortgages two years ago and 58% of home loan money from banks. (Photo: DepositPhotos)

A stark racial change is documented:

"A majority of [Detroit] loan dollars now go to whites, who comprise just over 10 percent of the population," Bridge's in-depth study reports. "African-Americans, who still make up fourth-fifths of the city, are now far more likely to buy homes in the suburbs than Detroit."

Nor do the mortgages accurately portend population changes, as a majority of city residents are now renters. 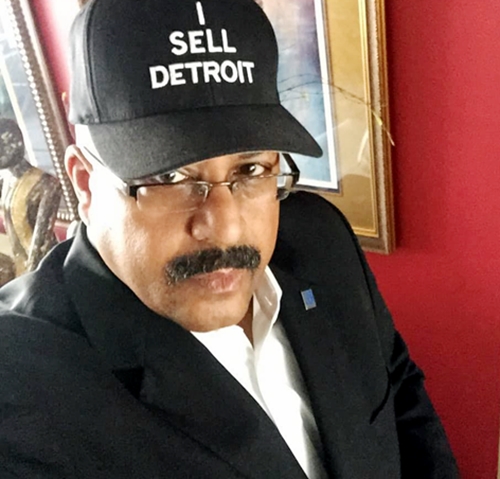 The reporter speaks with Dorian Harvey, former president of the Detroit Association of Realtors.

Bridge Magazine showed him a time-lapse video mapping mortgages by race, in which huge areas of the city had, by 2017, few to no signs of mortgage activity.

"I knew this was happening but to see the visual?" he said. "I don't see any good news there, bro. It looks like [blacks have] given up" on Detroit.

Harvey left the city in 2014 and moved to Farmington, says the magazine, which adds this broader context:

Wilkinson also quotes a former City of Detroit economist, a lifelong resident who left in 2006 and now owns a Canton Township condo with her husband, and a real estate agent who lives in the west-side University District.