Sinaloa sushi sounds worth wrapping your mind and mouth around. 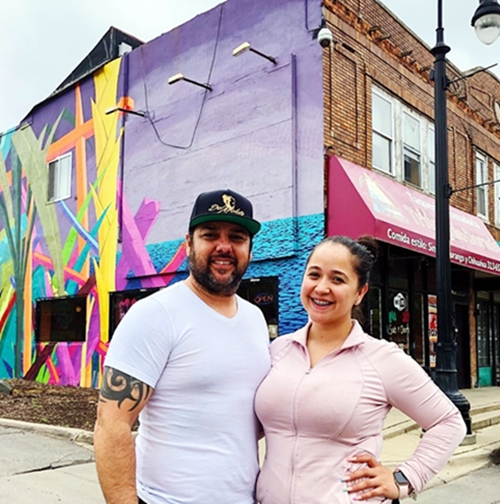 It's a delicacy from northern Mexicao that's now on the menu at Taqueria y Cenaduría Triangulo Dorado, an immediately popular Southwest Detroit newcomer that opened in mid-March at 8065 W. Vernor Hwy. Serena Maria Daniels spreads the word at Tostada Magazine, which the food journalist co-founded in 2017 with support from the Detroit Journalism Engagement Fund.

Now that followers have embraced the restaurant’s taco-like creations, the husband and wife duo [owners Santiago Torres and Rocio Karina Rocha] are experimenting with a Sinaloa specialty that has already surged in popularity elsewhere in the U.S. Southwest and West Coast but has little, if any presence in Metro Detroit.

Sinaloa-style sushi is quite unlike the Japanese version. First off, none of the fish used is raw but is instead cooked before it's rolled with rice and seaweed paper, then breaded and finally fried.

Daniels' photo of a classic mar y tierra serving with drizzles of eel sauce and sriracha-infused mayo looks as tempting as her description sounds. 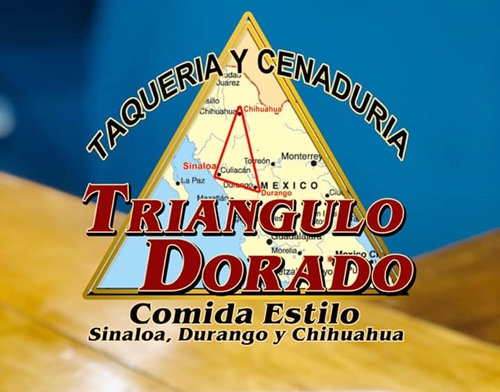 Because cultural context is an ingredient of all regional and ethnic specialties, the local writer digs into how this distinctive mix of cuisines evolved. In addition to Torres, Daniels talks with Los Angeles author and reporter Bill Esparza.

"Like most food origin stories," she notes, "the beginnings of Sinaloa sushi aren’t exactly well-documented, though theories abound."

The startup is where El Caribeño restaurant had been, on West Vernor between Inglis and Norman streets (opposite St. Gabriel's Catholic Church).